Last month Alan Ng brought you the disappointing news that there wouldn’t be a demo for the upcoming Marvel vs. Capcom 3: Fate of Two Worlds game. Fans didn’t really get an explanation at the time, but Capcom’s Christian Svensson has now explained the reasons behind the decision.

Svensson took to the Capcom-Unity forum to answer a few of the fans’ questions recently and according to a recent article by Ishaan over at siliconera.com, the lack of a demo for the Marvel vs. Capcom 3 game was just one of the subjects that came up. 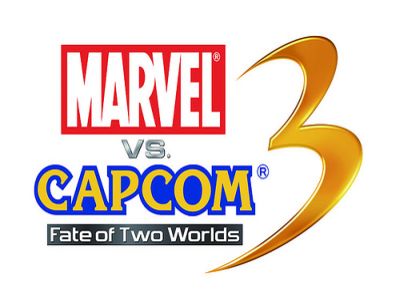 There are several reasons behind the developer’s decision not to release a demo for the game, with the first being schedule according to Svensson. If gamers wanted a demo for the game, they would have had fewer characters, less polish or another trade-off within the game Svensson said.

Another reason Svensson mentioned was the fact that their fighting games have never really had demos, and he doesn’t believe that it’s hurt sales at all. The final reason was that Capcom has made the game available to play at many different events, so people have been able to sample it.

What do you think of the reasons behind the lack of a demo? Would you have liked to see one?