We had been keeping you informed about the recent launch of Marvel Ultimate Alliance on PS4 and Xbox One, as part of the MUA bundle which finally brought both games in the popular series to next-gen consoles.

While Ultimate Alliance 2 shipped with all of the previously released DLC, the original game did not and as expected buyers had a nasty shock when they found out that the black silhouettes were there to stay. 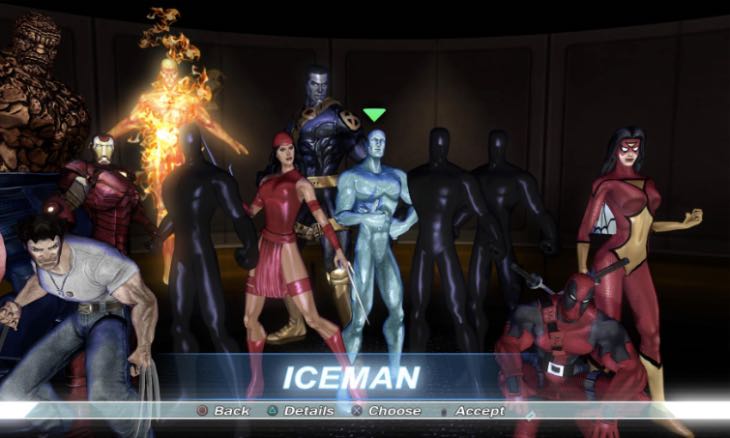 Fortunately, Activision has finally issued a statement and it’s good news. The DLC characters are coming and they are going to be handed out in a free update which is the best outcome that everyone had hoped for.

Here’s the statement in full, courtesy of Eurogamer:

“Both the standalone and bundled versions of Marvel Ultimate Alliance 2 feature all of its original DLC. We are still working on making the DLC for the first Marvel Ultimate Alliance available in the coming weeks as a free update for everyone who has purchased the title on these platforms alone or as part of the bundle. We’re focused on identifying and fixing the issues that have been occurring. Thank you for your continued patience as we address these issues.”

The bad news is that there is no timeline on when the DLC characters update for Ultimate Alliance 1 will be out on PS4 and Xbox One. At least now though you can stop worrying and rest assured that they are on the way.

Remember that this should mean characters such as Nightcrawler, Venom, Dr Doom, Cyclops, Black Widow and others become available – fingers crossed they include all of the PSP and GBA characters too.

Give us your reaction to the news – which DLC character are you most excited about playing?