One of the most surprising announcements of the recent Game Awards event was the unexpected reveal of Marvel Ultimate Alliance 3, a game that has been a long time coming after the first two games became cult favourites among Marvel fans.

The bombshell however was that the third game in the series was announced as a Nintendo Switch exclusive, meaning that as it stands PS4 and Xbox One users are set to miss out.

The big question that many are asking themselves now, is whether that Nintendo has a ‘timed-exclusive’ on the game or if in fact, it is never going to be seen on PlayStation or Microsoft consoles period. 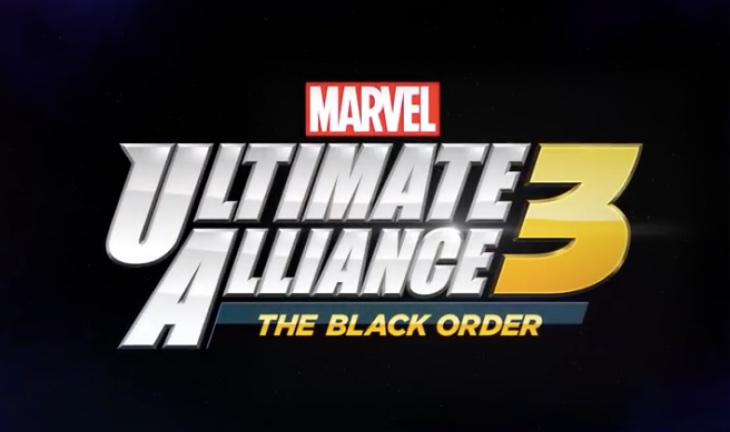 For now that question isn’t going to be answered any time soon and Switch owners can look forward to a game that looks pretty impressive – due for release sometime in 2019 with no set release date mentioned yet.

Given the legacy of the first two games, are you shocked as a PS4 or Xbox user that the game is exclusive to Nintendo Switch? We know on social media, a lot are simply viewing this as ‘payback’ for Spider-Man from Insomniac being exclusive to PS4.