Marvel fans have been starved from a new console RPG for a long time now, but some interesting developments have happened recently with regards to the fan-favourite Marvel Ultimate Alliance games.

It has been revealed that both Ultimate Alliance 1 and 2 have now been removed from all digital stores on all platforms without any prior notice.

The stores include the PlayStation Store, Microsoft Store and Steam and you can now no longer buy either game. Speculation is brewing that Activision’s license with Marvel has expired and has moved over to Square-Enix who are currently in development of the Avengers Project. 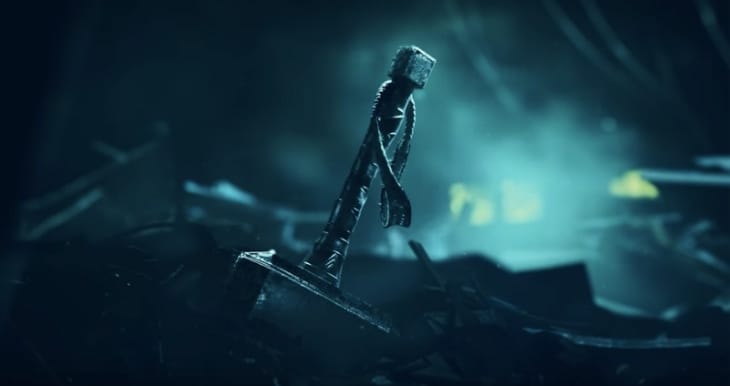 There has been no statement from either Activision or Marvel though regarding this which is the strange thing. This has led to further speculation that Ultimate Alliance 3 could be announced with a new developer or board, or theories that this paves the way for the Avengers Project to simply be Ultimate Alliance 3 under a new name.

It will be sad to see the Ultimate Alliance series finished for good though, especially for a game that offered the biggest Marvel roster seen on console to date by featuring over 100 characters and no content restrictions such as X-Men or the Fantastic Four.