Nintendo has just given fans a Valentine’s treat of their own with a brand new gameplay trailer for highly anticipated title Marvel Ultimate Alliance 3.

Gamers were shocked when it was revealed that the third game in the series would be exclusive to Nintendo Switch. It is gonna be a reality though and it will be launching this Summer – now you get an additional look at how it is shaping up.

The trailer shows off more of the Black Order that you’ll be facing off against, those being the Henchmen of Thanos including Supergiant who we didn’t see in the Infinity War movie. 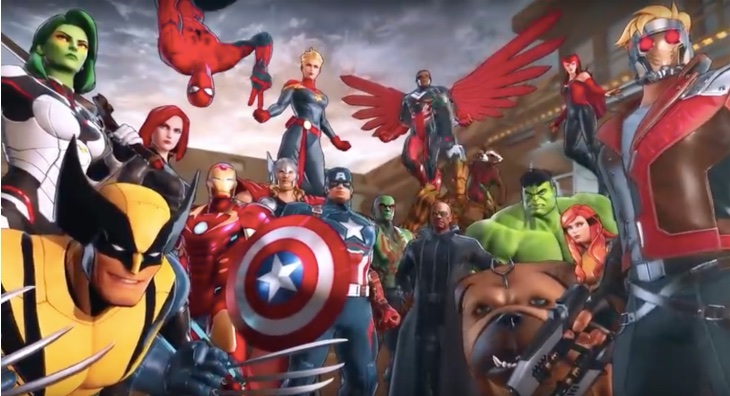 This tells us that the game will be taking main inspiration from the comics rather than following the MCU events, which should be good news for hardcore fans.

Towards the end of the trailer we also get a sneak peak of Venom too for those who were hoping to see the symbiote added to the growing roster.