There has been a big announcement this week, with Marvel unveiling that they are going to partner with Telltale games on a new console game to be launched in 2017.

Details are thin at the moment and we don’t know what the game is going to be. However, judging by feedback seen so far from fans – most of you seem to be rooting for Marvel Ultimate Alliance 3.

Considering that this series has traditionally been published by Activision, this may be a farfetched idea. However, we haven’t seen a new Ultimate Alliance game since the second one five years ago so Activision’s license may have expired. 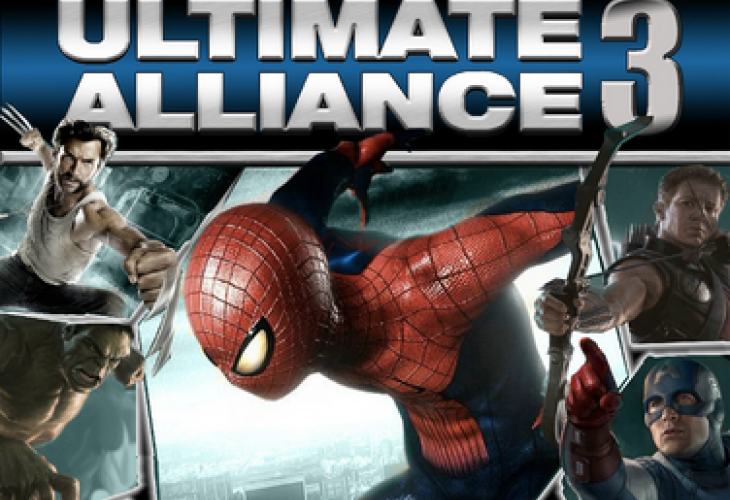 Telltale Games are keeping quiet on what the game is about, but let’s not forget that this is the same team behind excellent games such as The Walking Dead Series and Tales from the Borderlands.

One thing we also want to point out, is that this upcoming Marvel game should now benefit from an excellent story-driven campaign from Telltale, on top of the usual RPG and levelling up elements that we see from most Marvel games.

It must be a massive project too since this is going to be on PC and consoles – we’re presuming PS4, Xbox One are on the list, but no word on Wii U yet or last-gen platforms.

Do you agree that Ultimate Alliance 3 would be a dream come true if Telltale Games have been given the green light to develop? Let us know your thoughts and ideas regarding this game and what your expectations are if you have played Telltale games in the past.