For those that missed the exciting announcement at Comic Con over the weekend, we are very happy to say that Marvel Ultimate Alliance is finally getting a PS4 release date.

Even better, the game is releasing this week and we can see that a lot of you are very interested in buying it. You will be able to buy Marvel Ultimate Alliance 1 and 2 as a bundle, for PS4, Xbox One and also PC priced at $60 for the package.

Unfortunately though, that’s literally all the information we have. There’s no news on whether the DLC will be included with this price and more importantly there has not been a single piece of gameplay released either such as a Ultimate Alliance PS4 teaser trailer. 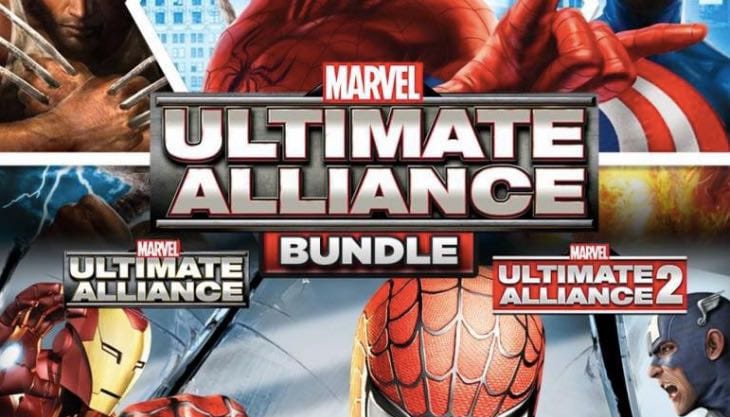 This is a bit strange in our opinion and hopefully it will be all cleared up when the game launches tomorrow. We are waiting for the first gameplay clip to arrive and when it does we will add it in below.

Are you planning to buy this game, but are waiting for further feedback on the quality of the game given the lack of information so far?