For those of you who have been waiting for a Marvel VR game to arrive, it looks like you are finally going be able to enjoy this as a reality.

The Marvel Powers United launch trailer has just gone live ahead of the game becoming available this week on July 26.

There will be a healthy roster of heroes and villains to choose from, including characters from X-Men and Inhuman factions – Deadpool and Wolverine to name a few. 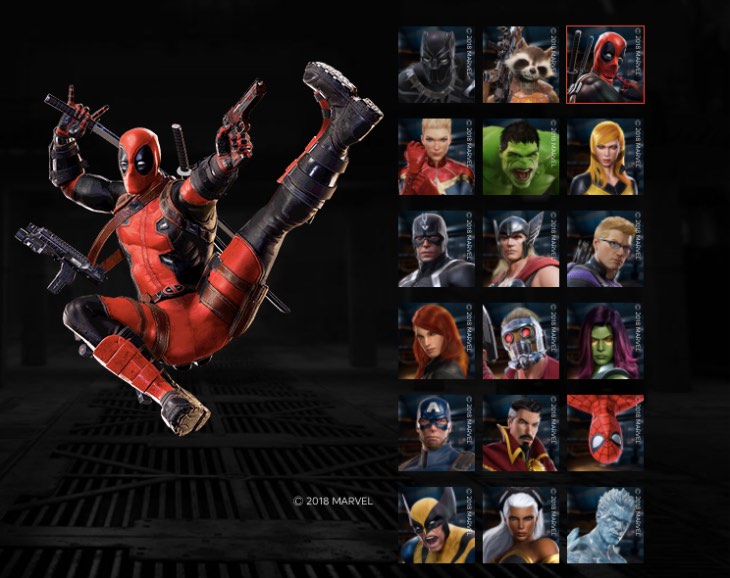 Up to four player co-op support is available for the game as you take on missions to try and defeat iconic Marvel supervillains such as Thanos, Magneto and Loki.

For those who have an Oculus Rift, you can enjoy the game on July 26 but if you feel that this is the game for you and want to pre-order straight away, head to Oculus here for more details on the game.

Enjoy the launch trailer above and let us know if you will be joining the Marvel VR fun this week.