For the Marvel lovers out there, we have a special treat for you this week with the chance to win yourself a Marvel Heroes Omega closed beta key on PS4.

This key will get you access into the EU beta which is ongoing for a month and lets you test the game before everyone else and enjoy a massive roster of characters which are all unlocked for the beta.

The beta is live in both the EU and US but the codes that we have for you thanks to Gazillion will work on EU regions only and we can confirm that they are region locked so you won’t be able to use them on the US store. 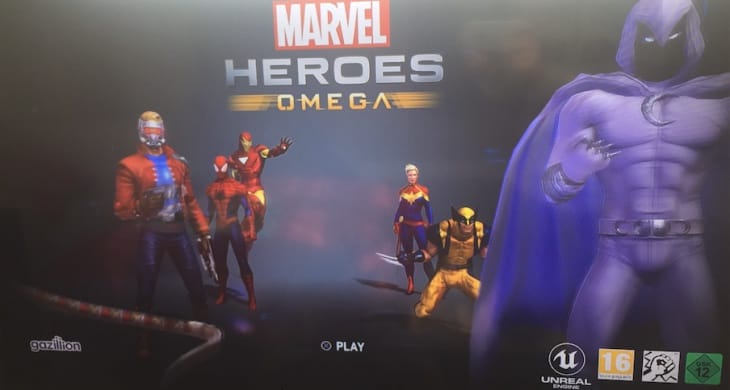 A few important notes to remember about the beta: Progress will be wiped in terms of items acquired and levels gained, but any founders packs that you buy from the PSN store will obviously be yours to keep for when the full release goes live.

Any Gs purchased and spent during the beta will also be returned to you when the full game launches so you don’t have to worry about anything going missing – you can see from our example below that the 950g to buy Gambit’s classic uniform will be refunded in due course. 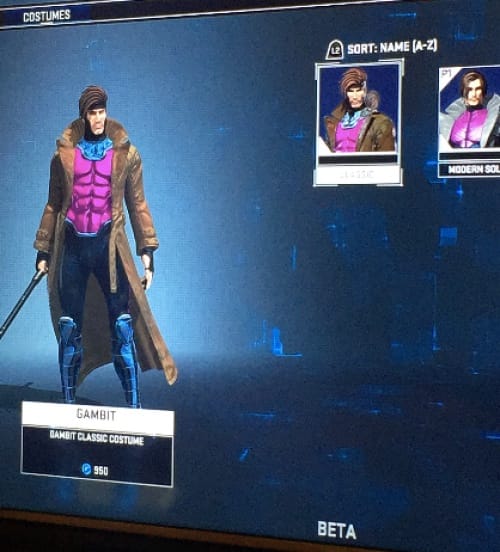 This closed beta key will also gain you early access into the Marvel Heroes Omega open beta, to which progress will carry over to the full game so you really want to win one of these keys!

Leave a spare email in your comment so we can send a code to if you win, good luck everyone!