Developers Gazillion have provided a Q and A with some very revealing information and unfortunately they state in black and white terms that there will be no data sync from PC to PS4 version of Marvel Heroes Omega.

We can also confirm for those asking if Marvel Heroes Omega has cross-platform play with PC, sadly it does not either as the developers have said that it wasn’t possible to do it.

We know a lot of you have spent a lot of money on the PC version and really don’t want to have to spend more with progress that you have already made. 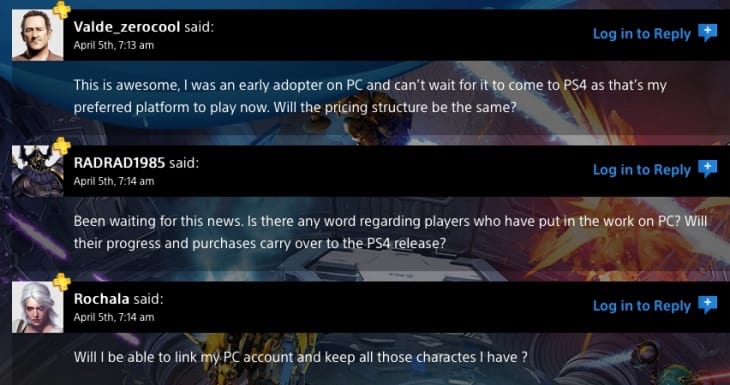 Unfortunately though, it looks like you will be stuck playing PC as there is no chance for that data to transfer over to consoles.

Is this a big mistake by Gazillion? Let us know how you feel if you are a PC player and if you will still be getting the game on PS4 or Xbox One.

How much did you spend?