Black Bolt is the latest hero to arrive in Marvel Heroes Omega and we’re happy to say that we have tested him out and have the lowdown on whether he is worth buying since he is a timed-exclusive premium character that you’ll have to pay money for.

The good news, is that on our first impressions – Black Bolt is worth every penny. He combines melee attacks with high damaging ranged attacks to make him a very suitable option for those that like to take out enemies from a distance without having to worry that his damage is too low.

Having adequate ranged power also means that he is very useful when it comes to those pesky trials and as an added bonus he even has damage over time effects too which come in very handy as you work your way up to Omega difficulty. 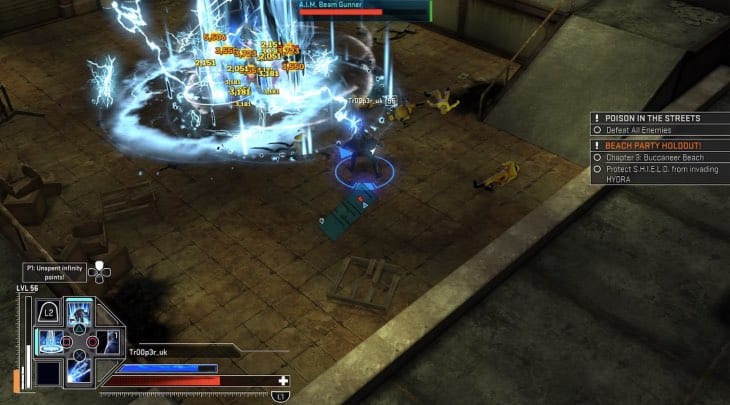 He is definitely one of the better characters on the Marvel Heroes Omega roster and there isn’t many that can utilise both melee and ranged attacks so effectively. He’s also got some really nice team buffs as well which fits well with his Attilan leadership qualities as a king.

To get Black Bolt, you can buy him to play exclusively for a limited period from the PSN store priced at either £14.99 or $19.99 and that package includes a playable Black Bolt, his Inhumans MCU costume, two marvellous loot boxes and two experience boosts. Alternatively you can wait until November 2nd where you can buy him with G’s or Eternity Splinters! 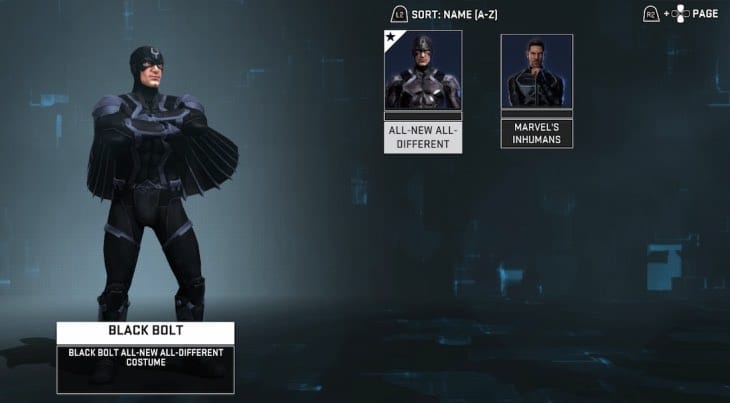 For those that want to skip right ahead to the good stuff, you’ll be pleased to know that Black Bolt can clear the cosmic trial without too much difficulty, in addition to being able to clear the Heroic and Super Heroic trials at very low levels.

This is possible by following the tactic of constantly moving, firing off ranged attacks and making sure you utilise all of your damage over time skills. We highly recommend changing Black Bolt’s signature to Master Blow as well, as the 100% brutal strike rate really makes a difference during the trials. 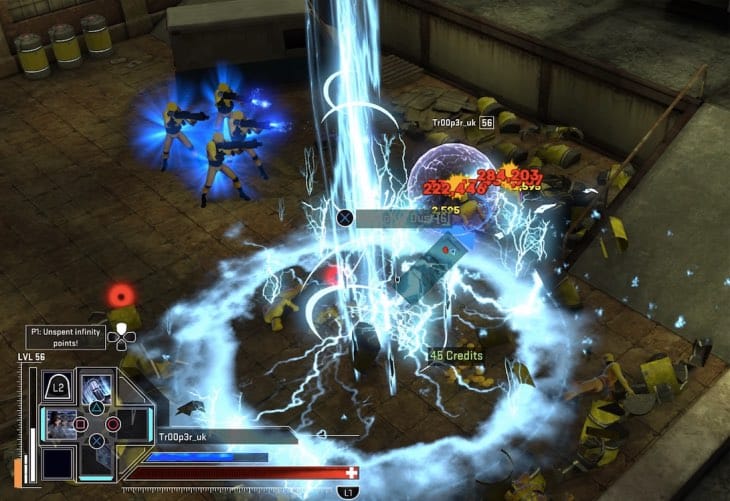 How to pass the Cosmic Trial with Black Bolt:

Skills we had equipped:

Quasi-Sonic Bolt: A highly useful ranged attack, with great damage and which recharges your stamina.

Split the Sky: Great skill for dashing out of trouble and into a group of enemies at once for a large AOE attack.

Swooping Strikes – Nice 6 hit combo attack, which attacks groups and keeps you protected during the attack.

Opening Moves – Nice rush attack which can hit groups of enemies if close enough and leaves six seconds of bleed damage on enemy.

Quasi-Sonic Geyser – Another very useful damage over time skill which you can constantly cast and which has no cooldown to worry about.

Killing Word – A signature attack that does a lot of damage in a wide attack, restores a large amount of charge and has a bonus stun effect.

Master Blow – A massive punch from Black Bolt that does a lot of damage and has an execute effect if the enemy’s HP is low enough. Also has the option of becoming a signature move – see Talents below for details. 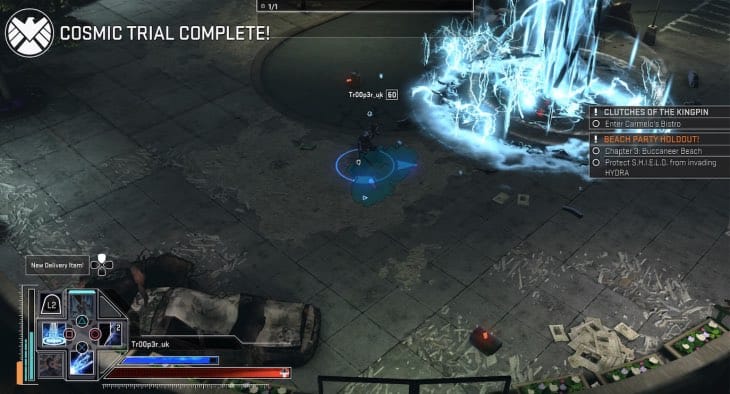 Cosmic Confluence – Adds a damage over time to Split the Sky.

Master Blow – One of our personal favourites. Changes the signature to Master Blow which now brutal strikes every single time and does tons of damage.

Quasi-sonic Reinforcement – While above 30% charge, you gain 2% of max health per second and you also get a 5% increase to base damage as well which is nice. 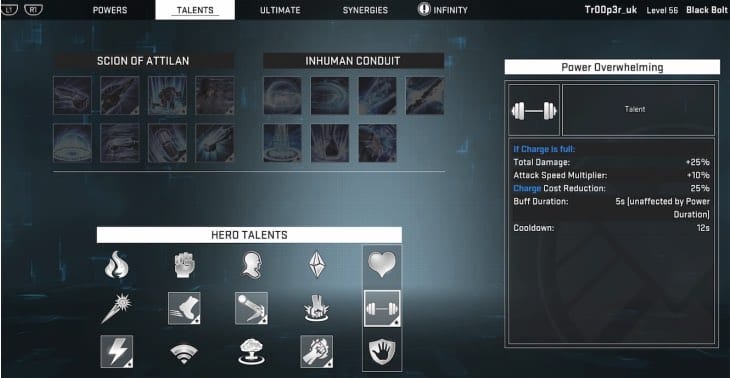 Follow the same skills and talent build as above and you should clear the cosmic trial with a bit of practise. He is definitely a very fun character to use and we recommend getting him as soon as possible if you are looking for a new ranged / melee hybrid hero to play.

What are your thoughts on Black Bolt if you already have him? Let us know in our discussion section!