This is thanks to the PC version of course, which has been out for some time but offers a great preview for PS4 owners who do not know very much about the game, but obviously love anything connected to Marvel and who have been starved of a console game to enjoy in previous years.

Marvel Heroes has been very well received by PC players, so we have a feeling that PS4 players are going to be in for a treat. 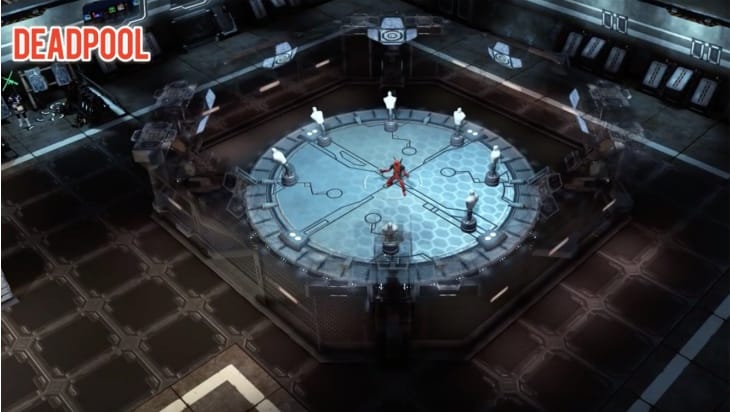 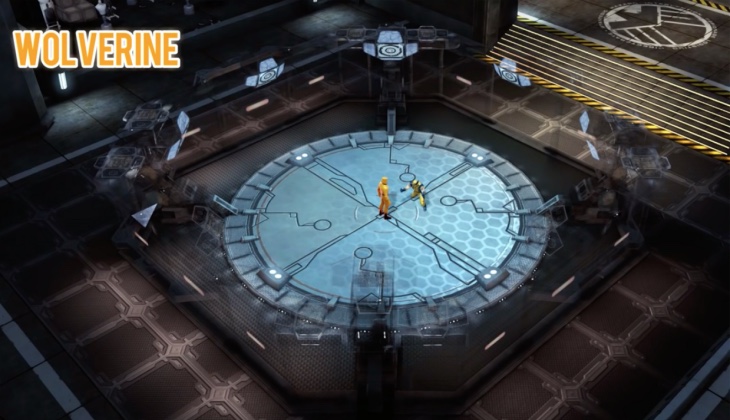 Now you can take a look at all of the Hero Ultimate skills in Marvel Heroes Omega on PS4. There are 38 in total for the 38 heroes including Wolverine and Deadpool as you can see in the images here.

The video from YouTuber TonyBingGaming shows you every single skill so if you have a favorite hero regardless of if they are an Avenger, X-Men or Inhuman you are likely to find it below.

How excited are you about the game finally coming to console? Let us know which player is going to be your favorite.