Marvel Future Fight recently had a huge update, with developers Netmarble bringing the game to version 4.0 in celebration of Infinity War.

Having spent some time with the update ourselves, we can see that clearly the biggest addition to the game is the revamped World Boss boss and specifically, World Boss Ultimate.

World Boss Ultimate is the mode that you can only obtain the newly released Tier 3 materials, with players given five entries per day and the chance to farm these materials with the single objective of being able to upgrade a character to Tier 3 – the first being Captain America.

We’re here to tell you however that World Boss Ultimate has a hidden purpose that some of you may not be aware of. If you thought that you could only obtain Tier 3 and X-Men materials from the special ‘Booty’ chests that are awarded at random after each stage – think again as they also drop some very special items if you are lucky enough.

We have confirmation that World Boss Ultimate Special Booty chests can also drop Premium Cards and even CTP of Energy obelisks. Through screenshots sent to us, we have evidence of players finding these ultra rare rewards within Blue Booty chests, which you can obtain once you reach Stage 20 and above of World Boss Ultimate. 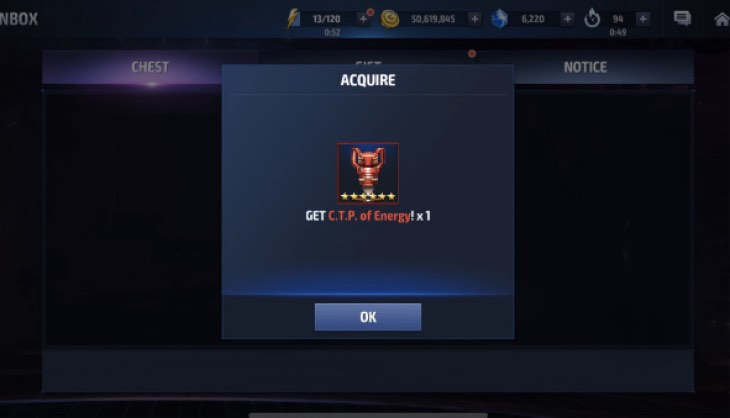 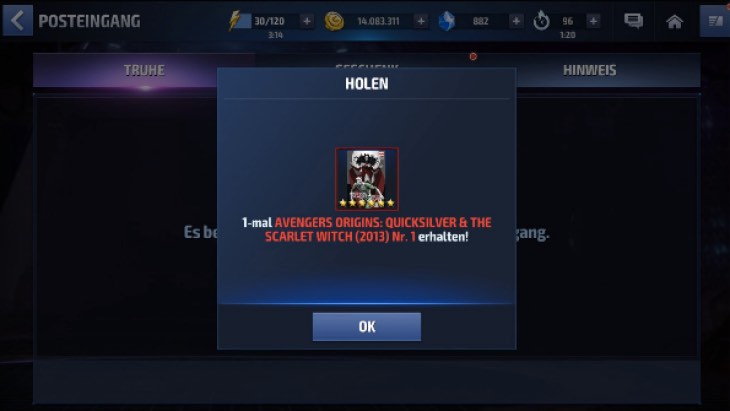 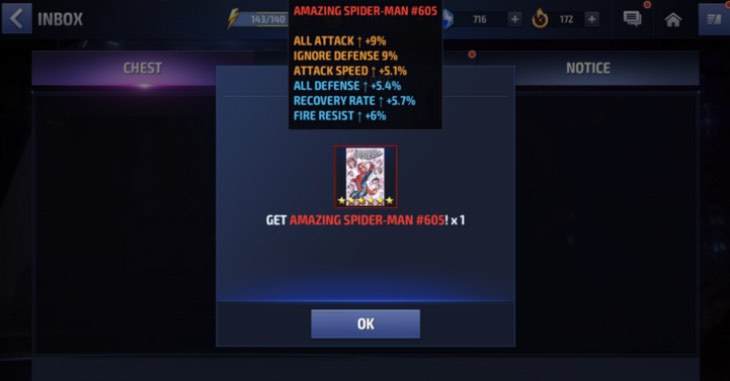 Just to tell you the significance of these drops, as Premium Cards and CTPs can usually only be obtained by spending crystals, which is the premium currency in Marvel Future Fight. The fact that you now have a slim chance of getting both for free makes World Boss Ultimate a must play game mode in our opinion – not to mention having a new method of completing your ongoing card collections and grabbing bonus stats for your characters.

Let us know which stage you are up to on WBU at the moment and if you have had any similar drops such as different premium cards or CTPs as a heads-up to other players.

If you need any help on a particular stage or want to know which teams can clear stage 20, we can help you out with this also.