Netmarble has just released full details regarding the Marvel Future Fight 2.2.0 update patch notes. We told you that Hyperion was coming thanks to prior leaks but the big shock is that he is going to be the next ‘paywall’ character joining the game after Carnage.

If you are not familiar with the system, this was introduced earlier this year with Carnage only being available to those who pay real money to buy a biometrics package in the game.

Now we know that this will be the only way to get Hyperion and unsurprisingly players are already showing their disappointment behind the move on social media. 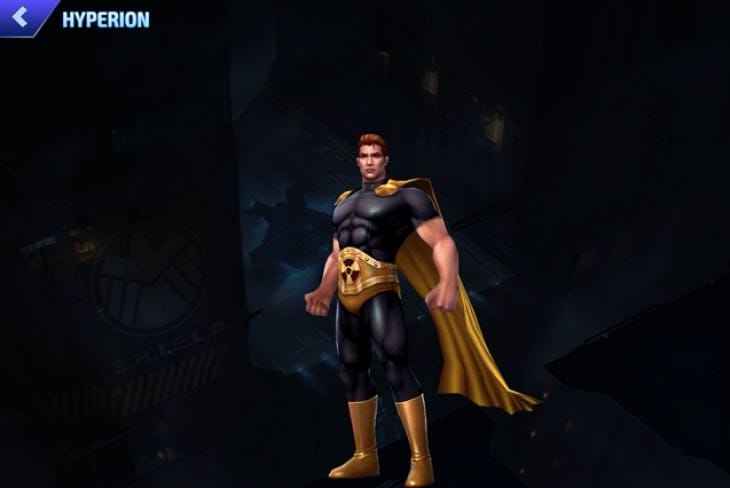 It costs $10 per month to get this biometrics package and for that you can choose any 20 biometrics a day with the exception of Black Order characters.

Some say it’s a great deal, but others see the fact that a character is being locked away as not being a good thing on a principle basis.

We’ll talk about the other aspects of the big update coming soon, but for now we invite you to leave your thoughts on Hyperion below. Simple question: Will you pay to get him or not?