We have some more coverage for those that enjoy reading about one of the most popular mobile games right now, Marvel Future Fight. This week, we take a look at Yondu as this character was recently upgraded and is now basically a completely different character with his uniform.

Netmarble are known to do this with some of the lesser used characters and it’s safe to say that Yondu was in the top 5 characters that players would never use, prior to the June update.

Now though with Yondu’s All New, All Different uniform he has a new skill set at his disposal and more importantly a 6-star skill which protects him from taking damage during use. 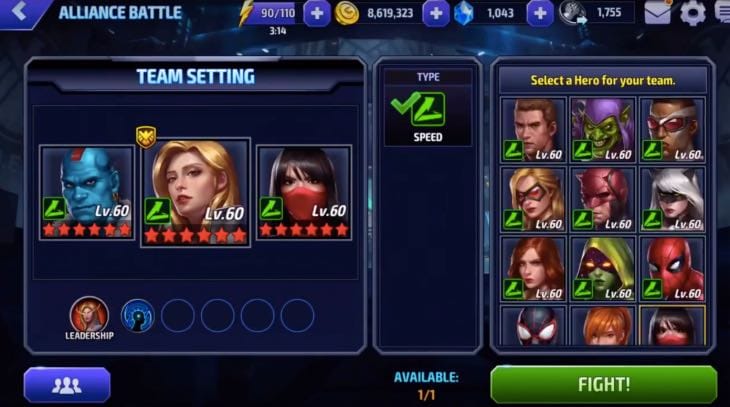 That means he now becomes very useful in Alliance Battle on speed days and we have a video to show you, thanks to YouTuber Infinity Arty.

Watch it and you’ll see Yondu clear the event, with help from Sharon Carter who is playing lead and also Silk who provides some support with that useful shield.

We know that Yondu’s new uniform is due to expire from its sale price soon so this could be the nudge you need if you are thinking of buying it.

Enjoy the video and coverage? Leave a comment below on what you want to see next in Marvel Future Fight.