Unfortunately though due to FOX’s unwillingness to cooperate with Marvel when it comes to big screen movies, it’s meant that gamers have suffered as a result with all recent Marvel games on mobile completely ignoring the fact that the X-Men exist.

Could that be all set to change though? Back in October 2016, Bill Rosemann creative director at Marvel Games Tweeted the following to give Marvel Future Fight fans hope that the X-Men ban may soon be over. 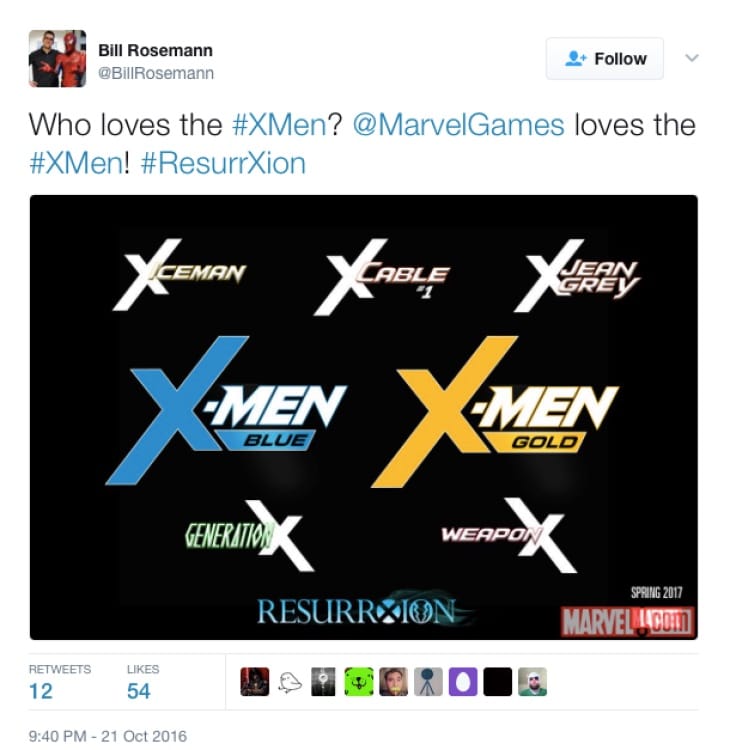 This is the same man that does all of the major interviews regarding Marvel Future Fight content over on Marvel.com, so there couldn’t be a more clear source on the new connection between Marvel Games and X-Men ResurrXion.

Skip forward to March 2017 and now see a new trailer that has been released by Marvel Entertainment, showcasing the new line of X-Men related comic books that are coming out this year.

Storylines such as Weapon X, Old Man Logan and Cable are all mentioned, so could 2017 be the year when X-Men finally come out in Marvel Games?

It must be extremely painful seeing the likes of Contest of Champions with a full selection of X-Men to choose from since the game was launched before the mutant ban took effect. 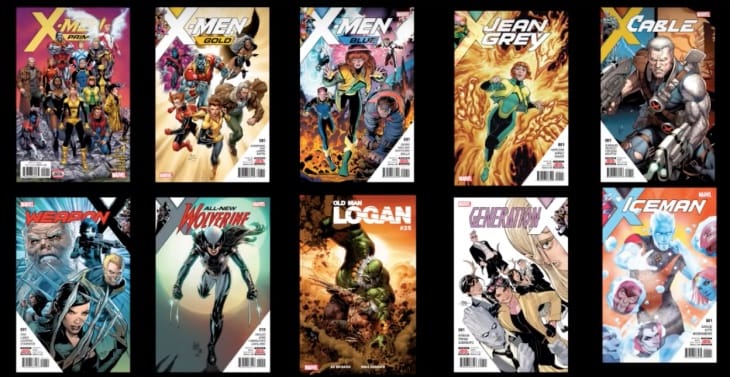 We know that some will say that the comic books and games are two separate things, but if that’s true why would Bill Rosemann specifically say that “Marvel Games loves the X-Men” – would he really intend to troll the entire Marvel Future Fight community with millions of players?

Enjoy the trailer below and let us know your thoughts on this. If the X-Men are coming to Marvel Future Fight first, which mutant do you want see the most?