We never thought we would see the day when X-Men would actually be confirmed for Marvel Future Fight, but it amazing to finally say that they are coming this Summer.

We already told you about the strong rumors hinting about this here, but rightfully so after everything that has happened many of you didn’t believe it still.

However it is now confirmed. It looks like the restriction that X-Men had on Future Fight has now been lifted and Cyclops and Storm will be the first members of the X-Men to officially arrive in Future Fight. 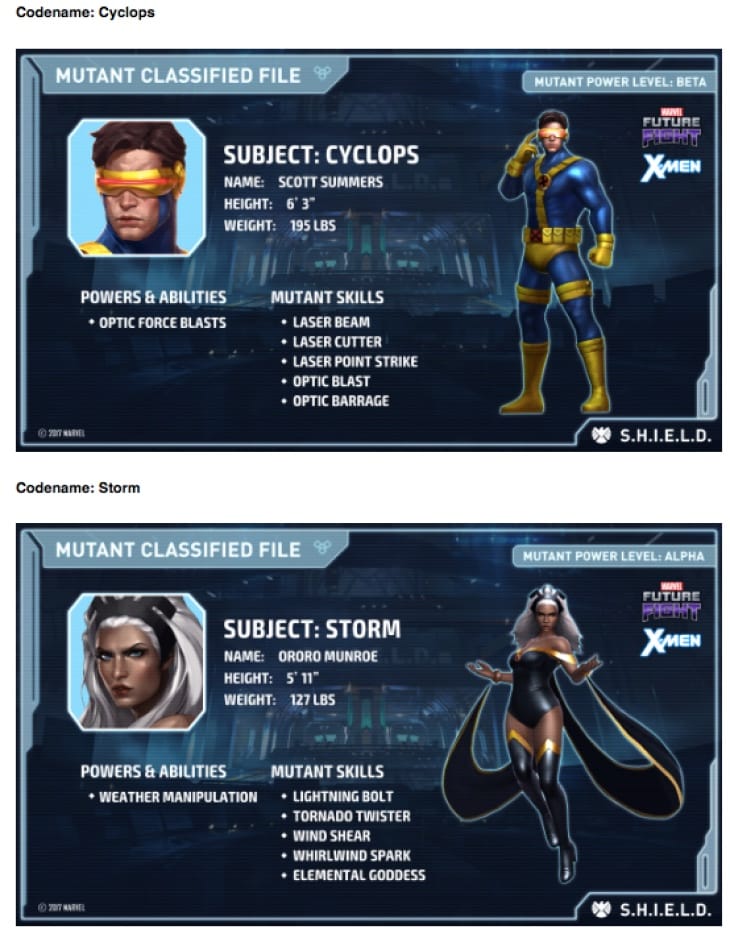 X-Men Future Fight release date: This will be kicking off in June, no exact date yet but developers Netmarble have already teased that it will be sometime in June so we don’t have long to wait.

What we wanted to share with you though, is a potential new Future Fight X-Men card with three fixed stats. There is no guarantee that it is real, but for those that missed out on the Guardians of the Galaxy 2 exclusive card, we thought you would appreciate the share. 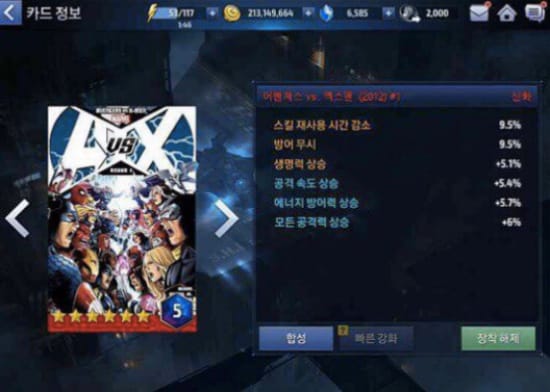 We can tell you that the three fixed stats on this card are Skill Cooldown, Ignore Defense and Max HP, making it a very good card if it turns out to be true.

Apologies in advance to the Reddit haters out there who may have already seen this card, but we have a feeling that there may just be a MFF community outside of Reddit and may want to hear about this rumor – so this is for you.

So many possibilities have now been unlocked now that X-Men are available in the game. X-Men Vs Avengers crossover events, villains such as Magneto and Juggernaut, heroes with crazy abilities such as Nightcrawler and Cable – the list is endless.

Give us your reaction to the X-Men confirmation and your thoughts on the card rumor.