Marvel Future Fight is now down for maintenance on March 15, in preparation for the 2.0.0 update that is about to land. Now we wanted to talk about the big World Boss feature that is coming, which will introduce members of the Black Order into the game.

This is going to be a raid type of game mode, where you choose a team of 3 characters and 5 strikers to take down the likes of Proxima Midnight, Corvus Glaive, Black Dwarf and possibly even Thanos too! 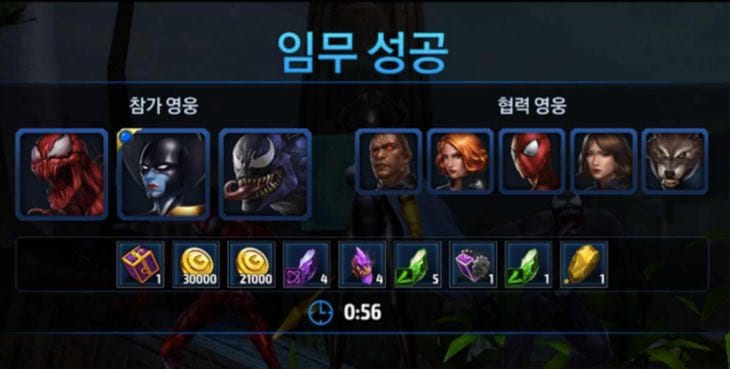 Above is an example of some of the Marvel Future Fight World Boss rewards on offer – these should include gold, norn stones, gear-up kits, iso-8, dimension debris and most importantly, dimension chests which could contain random biometrics rewards.

We want you to use this page to discuss your plan of action to beat World Boss mode in Future Fight and perhaps help beginner players who are looking for tips on the best method to use.

Which characters are you planning to use and do you think you have a good enough squad to claim the rewards? Leave your feedback below!