Marvel Future Fight from Netmarble is probably the best Marvel game ever released for mobile. It has a fantastic formula and despite the fact that it’s free to play with micro-transactions, it never feels like you are forced to pay during gameplay.

Right now, the game has had a successful launch on Android and iOS, but now our attention switches to the possibility of whether there is ever going to be a Marvel Future Fight Windows Phone release date.

Unfortunately, Windows Phone owners are usually on the end of some harsh treatment when it comes to developers skipping Microsoft’s platform on big name mobile game launches.

We haven’t heard any news yet on whether Future Fight is coming to Windows Phone, but we hope that changes over the course of the Summer. 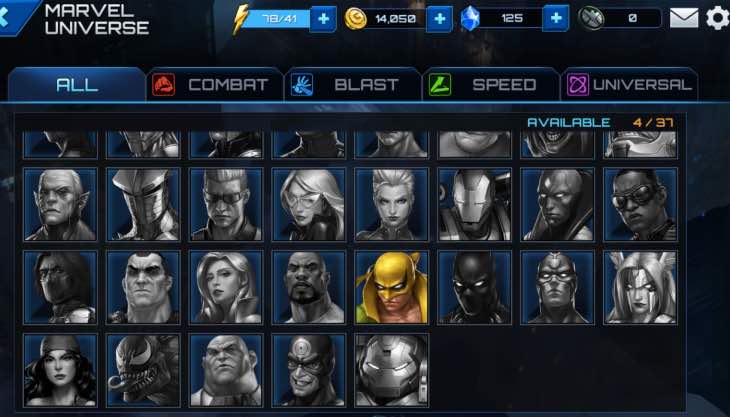 There’s no excuse not for it to come really, especially with some developers previously stating that the Windows Phone install base is too small for them to consider bringing other big games to the platform – that can’t be the case any more with the Windows Phone platform gaining popularity.

We just hope that this isn’t the reason why we haven’t seen any news of a Windows Phone version yet, but the days are still early after all since launching on Android and iOS for a month.

Are there any Windows Phone users out there that would love to see Marvel Future Fight on their device? Make your voices heard and let’s get the release bandwagon going so Netmarble can see the demand.