If you are a Marvel Future Fight player, you’ll know that Netmarble has just given the game another massive update. Now we have some information on the new dimension rift format, specifically what the changes mean with regards to understanding the new importance of having friends with VIP status.

This is especially important for newer players, as the new format is a great way of accumulating extra cards quickly. The first step is to try and add VIP 10 friends in Future Fight to your friends list.

You have a limit of 50 so if you have any inactive players, we suggest you clean up your list and hope to get some big spenders. As far as we’re aware, there’s no manual way to search for a VIP level on a friend’s profile – you’ll only find out when they open their rifts.

If they are VIP 10, they will open up Heroic rifts which is the target here as you can get bonus cards. These bonus cards are a mixture between the new 2.4.0 cards from Guardians of the Galaxy and Ant Man rifts, while Netmarble has also thrown in the old rift cards as well such as Armor Wars, Black Widow, Loki and so on. 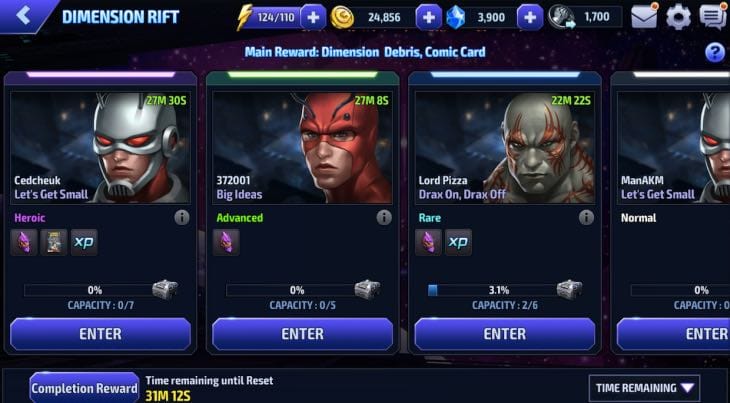 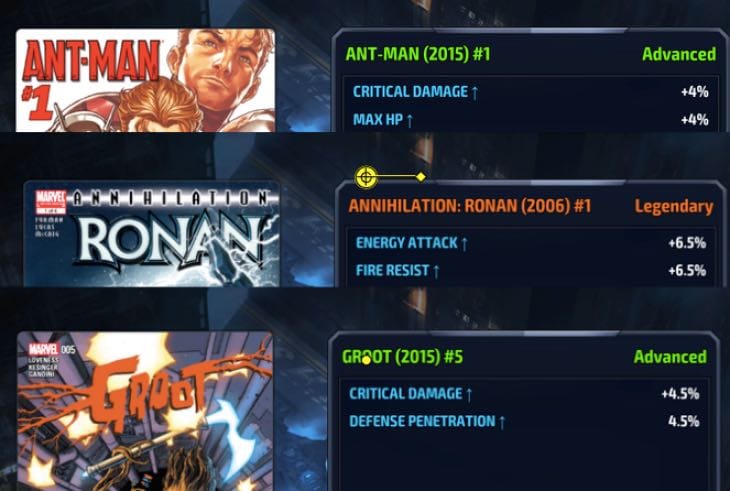 Do you need more VIP 10 friends on Marvel Future Fight? Leave a comment with your Future Fight username below if you need help and if you are VIP 10, let everyone know you are willing to help out.