We have some more intel to share on Marvel Future Fight now. As most of you will know from previous rumors, Dr Strange, Enchantress and Sandman were expected to drop in the next MFF August update.

However, thanks to new evidence it looks like these characters will be held off until further notice. Instead, we are now hearing that Sister Grimm aka Nico Minoru will be coming and will be joined by She-Hulk and also Singularity.

It will be part of the new Secret Wars A-Force update that Netmarble alluded to at Comic Con recently, with Nico, Singularity and She-Hulk all members of that relatively unknown team. 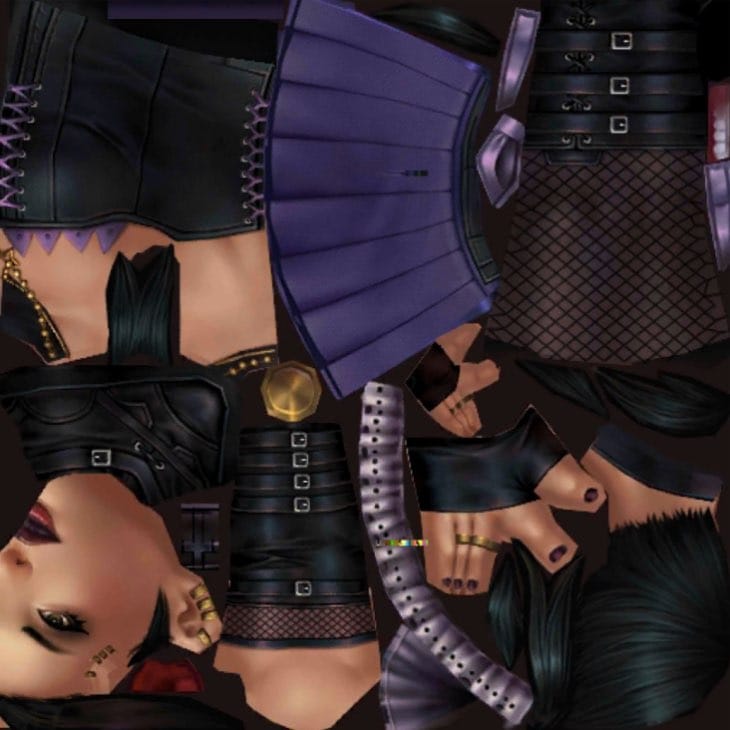 A recent rumor over on Reddit provided a look at Nico Minoru’s possible textures in the game. You can see an image of this above – we didn’t report on this at the time in case it wasn’t real.

Now though, a post in Korean (roughly translated here) over at the official Mobirum website suggests that Nico is definitely coming so now we are happy to share it with you.

The update is apparently coming at the end of August and will also contain a PVP mode called ‘Battle World’, which could turn out to be the locked image of Bullseye in Arena right now. 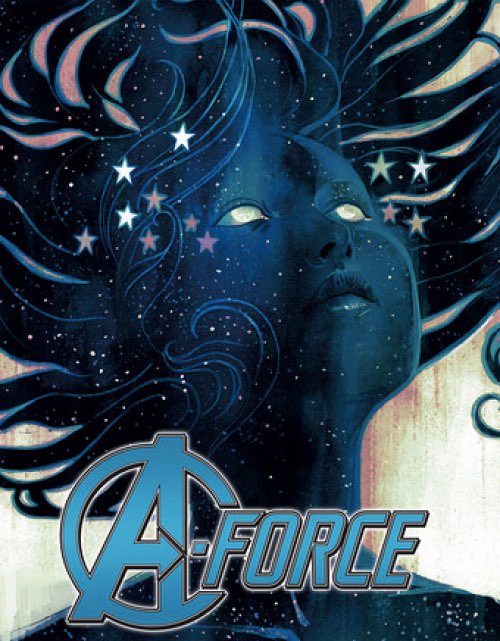 We’re also getting new costumes, one of which is thought to be Black-Spiderman (Symbiote) so you may want to save your 750 crystals for that if you are a fan of the web-slinger – Netmarble definitely seems to be.

It’s worth pointing out that the arrival of these three characters also seems to suggest that the Marvel Future Fight Secret Wars costume leak we told you about is accurate too.

What are your thoughts on the three characters, do you know about their backgrounds after playing games such as Avengers Alliance?

Singularity is the one which most people will be reading up on so let us know what you think. We’ll share more details on this update as we get it.