Many Marvel Future Fight players are currently wondering what has happened to the upcoming Halloween update, with content updates usually taking place on a Wednesday.

Prior to the update though, developers Netmarble usually give players a heads-up on Future Fight maintenance times but on this occasion we can see that there has been no warning yet.

This has led to fears that the update may not be out until sometime next week, although that would mean a Halloween update taking place after Halloween which doesn’t make sense.

In case you missed it, it’s worth pointing out that one of the community managers for the game previously teased over the weekend that the update would be out ‘next week’ – so assuming that is the case we will be getting it later than normal. 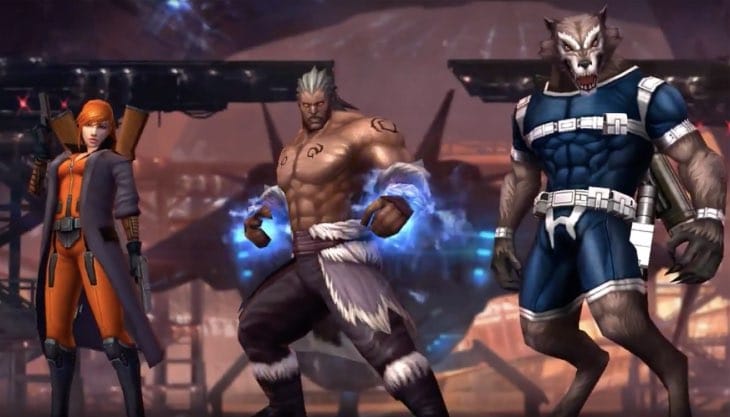 To recap, three new characters are coming along with six new costumes and plenty of other changes – you can read through the notes again here if you missed it in our last report.

You should keep an eye on the Mobirum site for notification of the maintenance times, but for now let us know below if you are patiently waiting for this update to drop.

Which out of the new characters and uniforms are you most interested in – how many crystals do you have stocked up in preparation?