Team-Up Play for Marvel Future Fight is the latest addition to the popular mobile game. However, while it is in beta format it is certainly not free of issues with many players experiencing various problems with Team-Up play in Future Fight.

The most obvious of which is connection problems with many players unable to join a game after long periods of waiting.

Another thing that we have seen first hand is others simply kicking other players out of the lobby if they are not higher than three stars, even kicking 4 star characters in some cases. 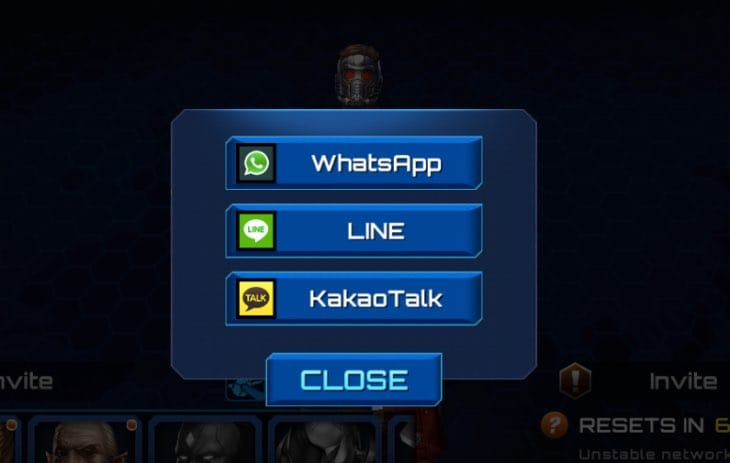 On top of the connection issues, the other main problem with this new mode is that it is very difficult to actually invite players into private games.

At the moment, Netmarble has only given players limited options when inviting – these include invites using Whatsapp, Kakao Talk and Line.

This is somewhat strange as the most obvious invite option is missing – Alliance invites. For some reason, you can’t set up private matches from your Alliance in-game and this is definitely something that needs to be fixed in the next update. 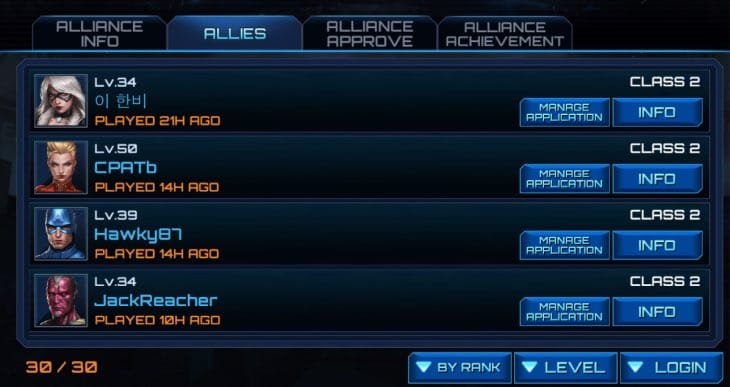 It makes sense to include this as a feature as the majority of Future Fight players are now part of an Alliance so we would suggest they remove the app invites and just keep it in-game with Alliance invites.

The Alliance system in itself could do with some upgrades, namely a working Alliance chat for members and a way for leaders to track in game progress and see exactly how much a member is contributing to your team compared to other lazy members.

Do you play Future Fight and agree with the changes needed above? Let us know how you would improve Team-up Play and Alliances moving forward this year.