Netmarble has now rolled out Marvel Future Fight 2.7.0 and one of the biggest talking points right now among the community is the new World Boss Invasion mode.

This is a co-op mode allowing you to team up with other players online in real time and defeat the boss within a time limit and under certain restrictions to gain prizes.

There appears to be a group prize which players will receive collectively at each reset, but also a personal prize in the form of Marvel Future Fight Supply Chests. 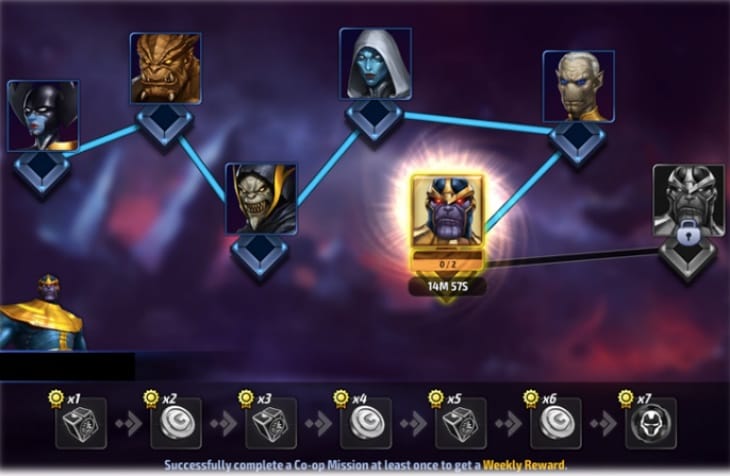 You can get different types of chests depending on if they are basic, advanced, rare, heroic, legendary or mythic supply drop chests in Future Fight – mythic being the highest available.

Although Netmarble has been vague on the exact nature of the drops and the factors to determine which type of chest you get after winning, we can see that this is going to be a new way of gaining a significant amount of gold per day.

Until we have more information on the exact nature involved in deciding which chest you get, all we can do for the meantime is show you the type of rewards that players have been receiving – it could just boil down to good old RNG. 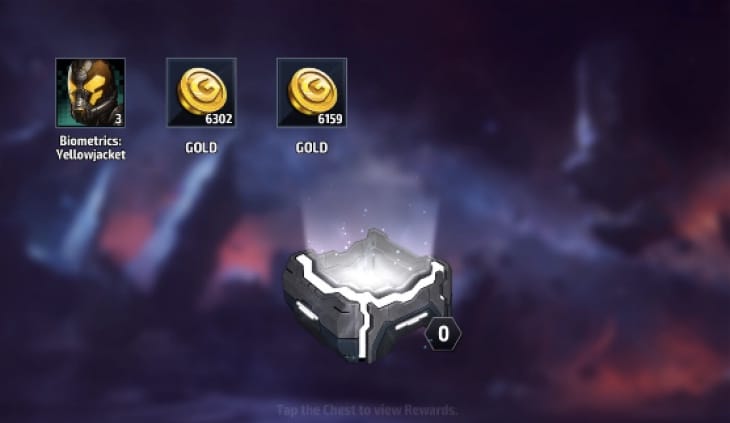 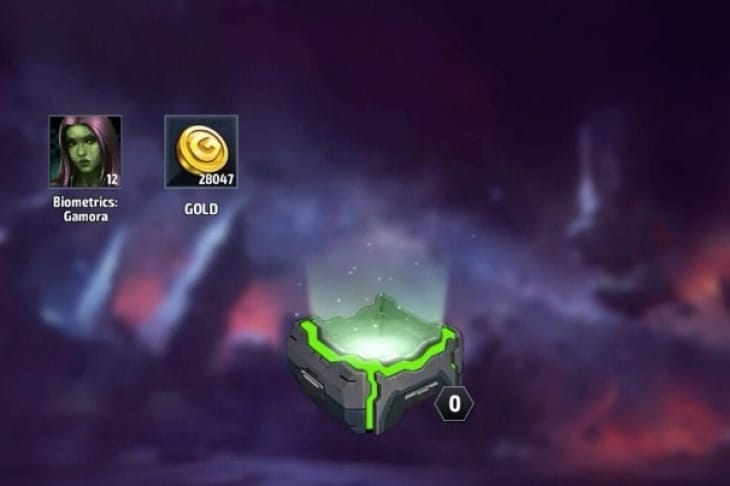 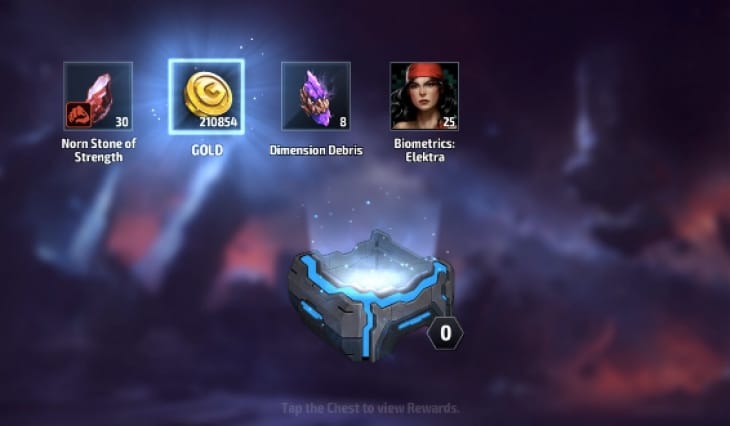 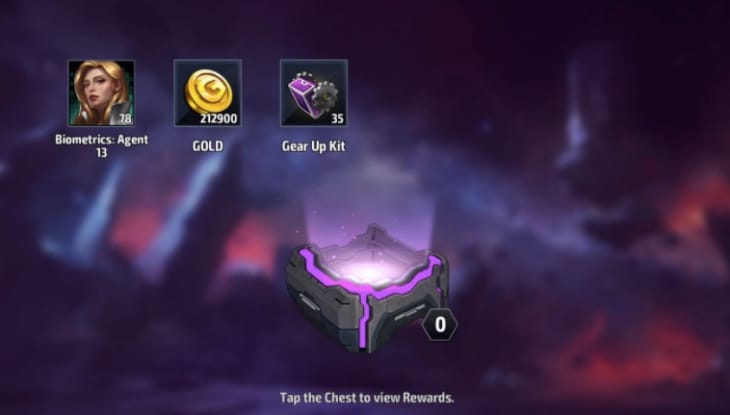 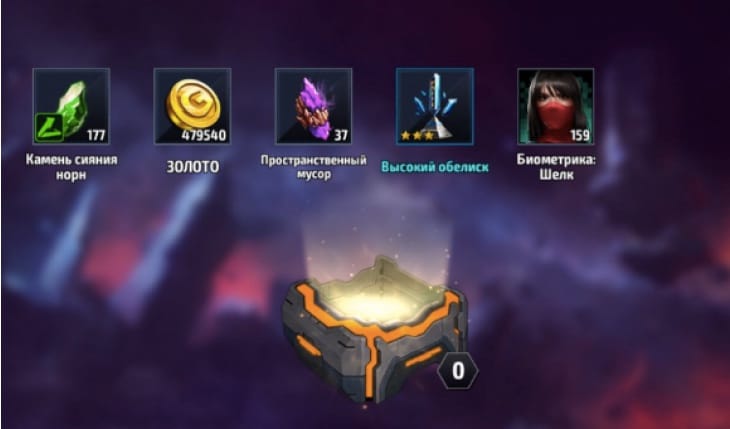 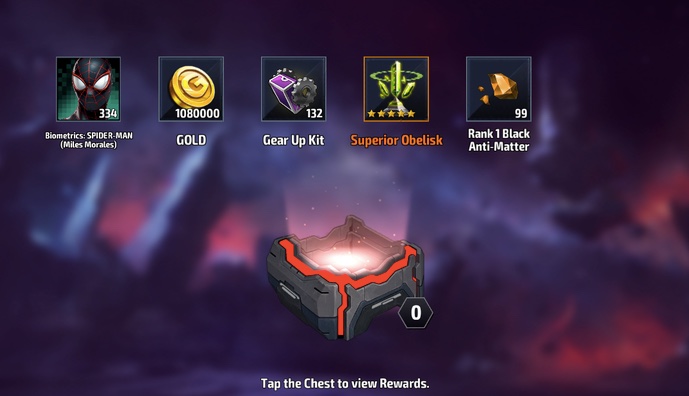 As you can see there is a lot of gold at stake here, so this could be a game changer in terms of the future of the game – especially after the reduction in gold for Alliance Battle.

Over 1 million gold for getting a mythic supply chest, so that is the jackpot guys, we think you’ll be happy.

What rewards did you get so far in this exciting mode – do you love it?