Those who love games such as Marvel Future Fight may have been given a very exciting glimpse into future updates, thanks to the unveiling of official Spider-Man Homecoming toys which are based off the upcoming movie.

Spider-Man Homecoming lands on July 7 and we know that it is going to be the first Spider-Man movie that is connected to the MCU making it a very big deal for Marvel fans worldwide.

This in turn is exciting for Marvel Future Fight players as this is a game which releases content in tune with all MCU releases and after skipping the Sony-made Spider-Man movies, it’s now very likely that developers Netmarble will be able to release lots of Homecoming related content in conjunction with the movie.

We’ve seen that with previous updates for the game and now thanks to Hasbro’s official range of toys for the movie, we have a potential glimpse as to what could be coming with a Spider-Man Homecoming themed Future Fight update this Summer.

First off we have a new alternate look at Spider-Man in his ‘Homemade’ suit: 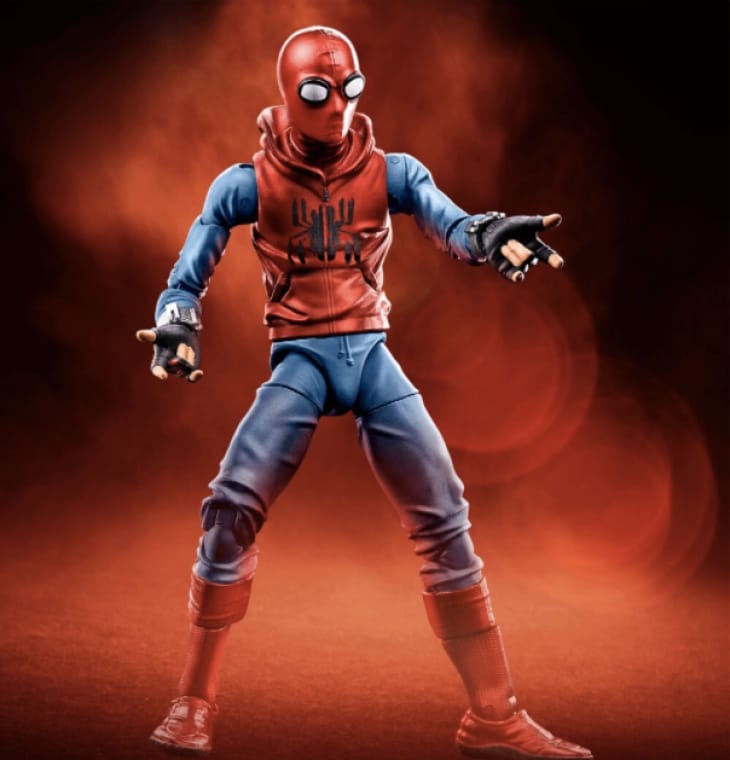 More exciting though is the Spider-Man Homecoming Iron Man uniform, which could make it into Future Fight and looks like it has taken a lot of inspiration from Ultimate Iron Man which we’ve also an image of for comparison purposes: 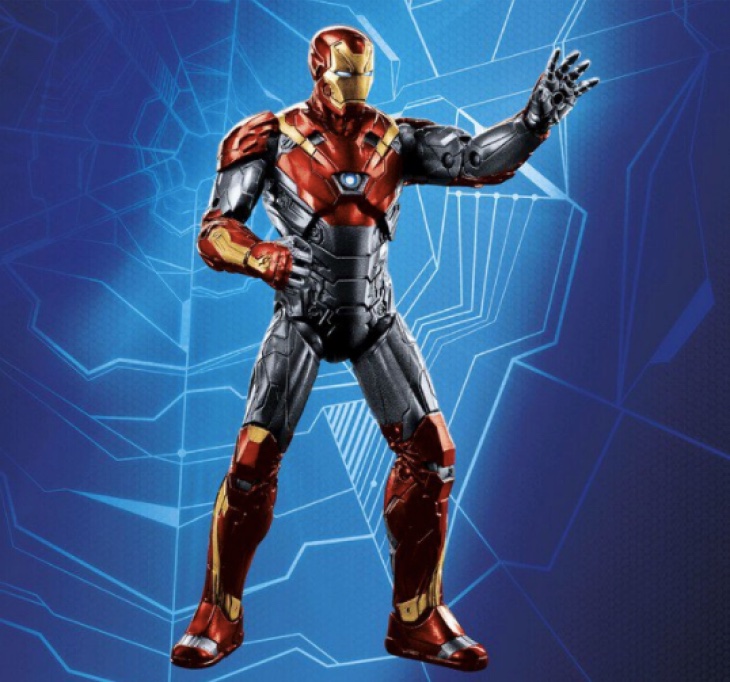 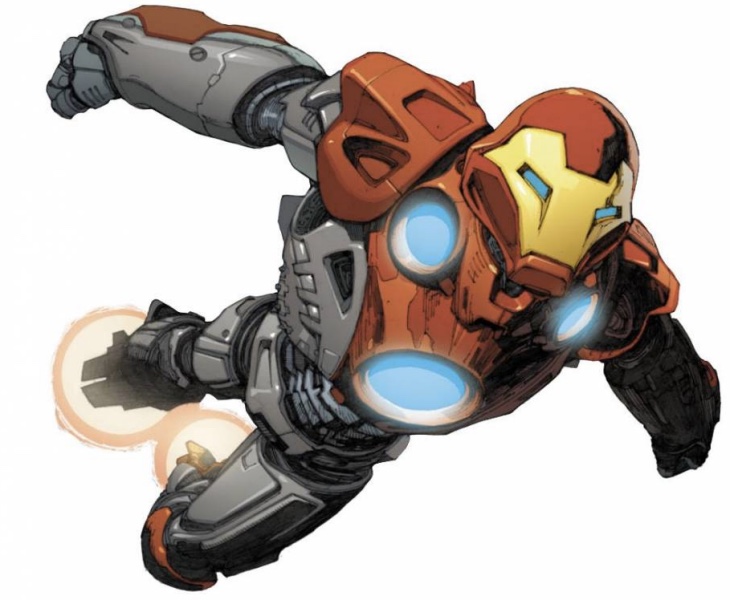 Last but not least, a look at the homecoming version of classic Spidey villain The Vulture. This villain is not in Future Fight yet but we think it’s very likely that he will arrive in the game this Summer and this is a look at his potential design which looks rather good in our opinion. 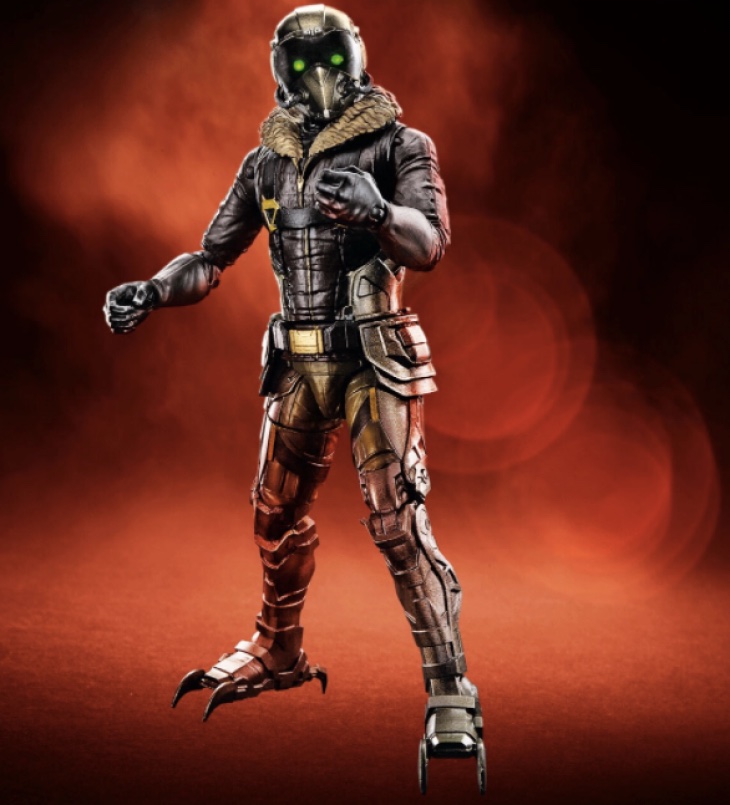 Of course, Netmarble may have other ideas but given that this is the first time we are seeing Spider-Man in a major MCU standalone movie, a Future Fight tie-in is definitely on the cards.

Would you love to see these new uniforms plus The Vulture in the game? Have your say below!