We are almost ready for the next Marvel Future Fight update now, with players eager to see what Netmarble has next in store for players with regards to the upcoming Future Fight September 2016 update.

In the last few months, Netmarble has been giving players two content updates per month. These are a ‘mid-month’ update with new Tier 2 abilities, followed by a full update usually towards the end of the month with new characters, new uniforms and other ‘quality of life’ improvements.

With this in mind, we want to hear from you on what you want to see next in the game. If there is going to be a mid-month T2 update what characters should be next?

Also for the full update, how can Netmarble improve the game further? To get you started, what about the World Boss co-op mode which has been delayed for many months – what is taking so long?

There’s also missing 6 star skills for Elektra, Bullseye, Black Cat, Giant Man and Yellow Jacket. Will all 5 be getting T2 updates followed by their 6-star skills in the next update? 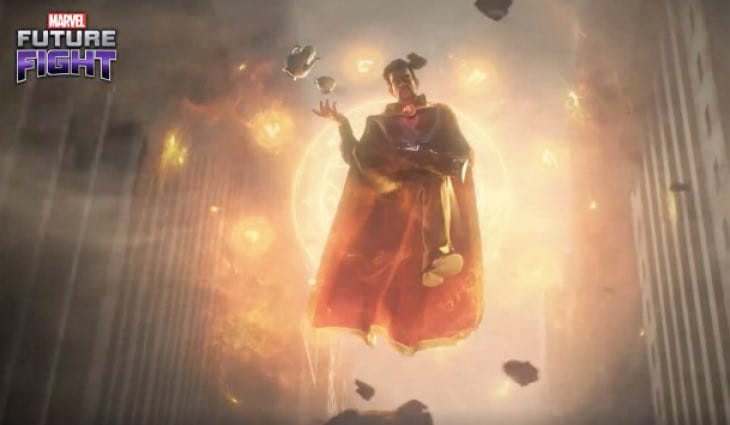 Moving on, we would also like to see improvements to Alliances. The Alliance Emblem creator is also missing, but we would like Netmarble to start handing out individual prizes to the member that finishes top in Alliance Battle each week – it doesn’t have to be 5500 crystals, but even 50 crystals a week would go a long way and keep things competitive.

What new uniforms are you hoping to see next? We keep talking about the missing Punisher and Elektra uniforms from Daredevil Season 2 but if Marvel confirmed them, surely they are still coming?

One last reminder, Dr Strange is already in the game code and has appeared in a previous Future Fight Thanos trailer, so he could be on the way soon to coincide with the upcoming MCU movie.

Leave a comment below if you love the game and are excited about the next update – we’d love to know what other MFF players think!