We have some interesting news to bring to Marvel Future Fight players now, as it looks like we may have some early information regarding new Future Fight heroes in 2015 that could be coming next.

We have only just finished talking about the Ant-Man rumors, but now speculation is growing that Red Hulk could be next to join the growing roster of characters.

A few weeks ago, an image was doing the rounds appearing to show that Red Hulk, Dr Strange, Enchantress and Sandman would be coming to Future Fight. 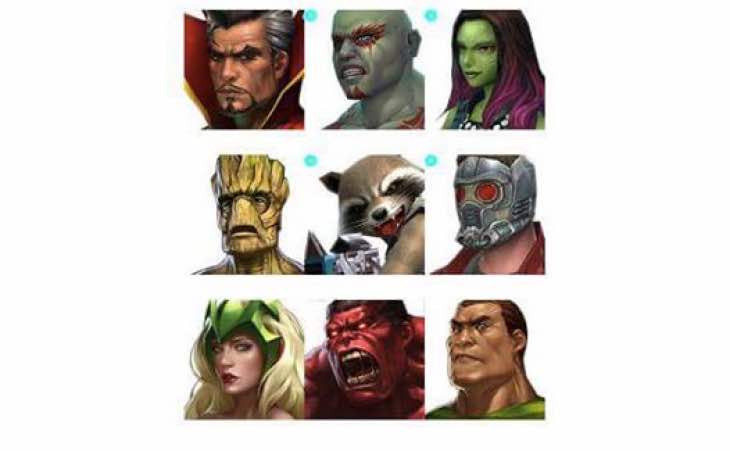 At the time we didn’t mention it as there was not enough evidence to suggest it was real – despite the fact that the images of the Guardians matched up with the test build we played showing the GOTG characters before they were touched-up for launch.

Now though, another image has appeared showing Red Hulk as a Combat type character on the Marvel Universe tab in-game. It’s the same model that you can see above, so now there is real belief that he could be coming next – maybe even in the same update that will include Ant-Man.

Again this hasn’t been confirmed by Netmarble yet, but it’s definitely something to keep an eye on. Let us know what you think and if you are excited for the possibility of a Red Hulk and Hulk team-bonus combo.