With all of the latest drama involving predatory behaviour related to loot boxes within video games, we are very surprised to see one developer taking inspiration from that with their next update which will introduce a new type loot box for the very first time.

This game is Marvel Future Fight developed by Netmarble and with the upcoming 3.6 update, players will only have a ‘chance’ to get several of the new heroes contained in this update.

This is going to be the Ultimate Hero Chest and you’ll need to buy it as the only method to getting Anti-Man, Nova and Blue Marvel – the latter character being an initial ‘free’ unlock, but requires real-money purchases to unlock full potential. 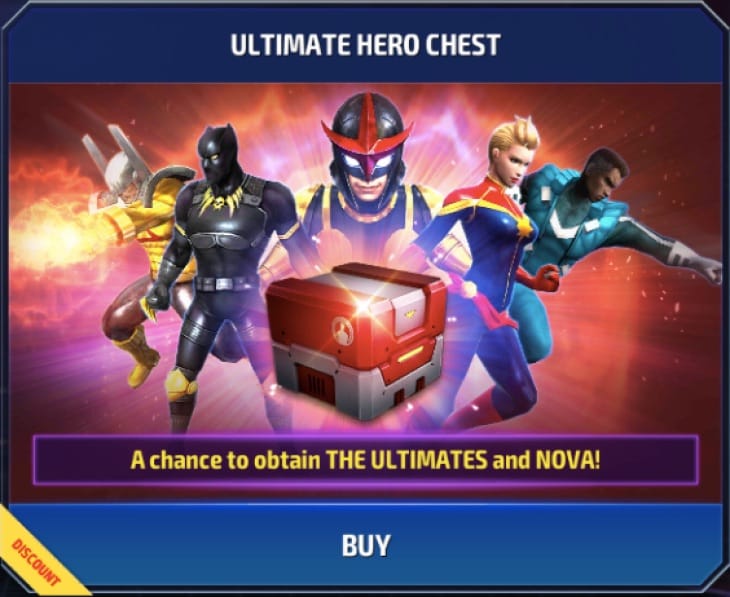 With millions of loyal players since the game launched back in April 2015, it’s no surprise to see that the introduction of this loot box has been met with severe backlash online – especially considering what has happened with EA having to make an unprecedented u-turn with the loot box mechanics featured in Star Wars Battlefront 2, hours before launch.

At the time of writing, we can see that players are now taking to the Future Fight Google Play page and leaving 1* reviews for the game as a result of the constant RNG implementation and perceived ‘gacha’ tactics by Netmarble.

Elsewhere on Reddit, it’s a similar story with one of the game’s most respected community members Cynicalex even advising players to boycott Future Fight update 3.6 until Netmarble reverses this decision.

We can also see the backlash beginning to unfold on Twitter, with players begging Marvel’s Executive Creative Director Bill Rosemann to reach out and fix this from his side. 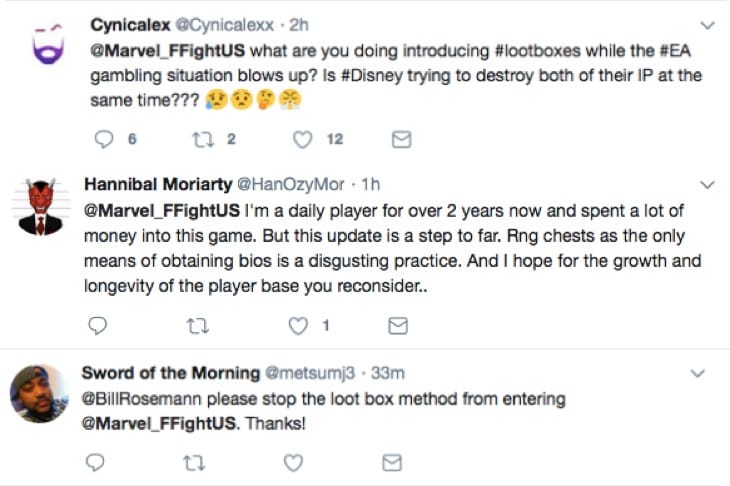 Netmarble has yet to comment on the severity of the complaints seen online, but we have seen in the past that the developer has been willing to listen to the community and reverse changes made on the eve of updates – one of the more recent examples of this was a complete u-turn on proposed co-op mode changes which would have limited the amount of entries players were able to participate, thus decreasing rewards. After extreme backlash though, Netmarble reversed these changes and co-op mode was unaffected in the end.

Are you hoping to see similar changes to the introduction of this new loot box in the game, which could set a dangerous precedent in the future with regards to new Marvel Future Fight patches in 2018?

We can see that there are a lot of players ready to ‘quit’ Marvel Future Fight altogether because of this update, so leave your thoughts on this situation below if you are a long time player of the game.

Update: 30/11/17:  Netmarble has now backed down after the intense criticism, with the developer now implementing a method which will let players obtain these new characters outside of the loot box as highlighted above. Now, you can go to the processor in Shield Lab and obtain their bios that way, with a small chance but with antimatter (farmable) used as the main currency. See Netmarble’s statement below: 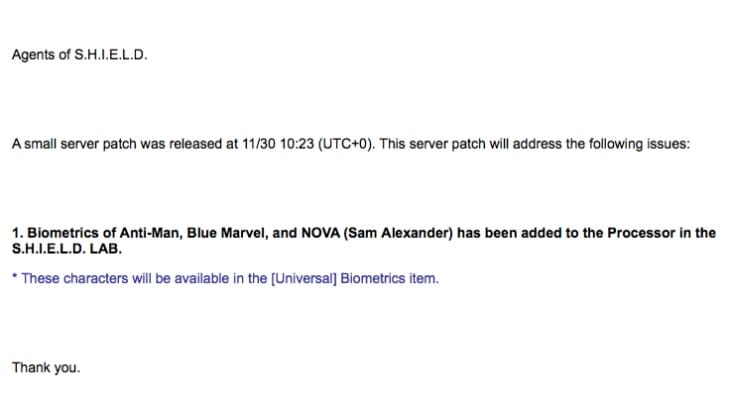 As a result, you have a chance to get 1 biometric per production, or 2 if you manage to hit the ‘jackpot’ spin which has a 10% chance. 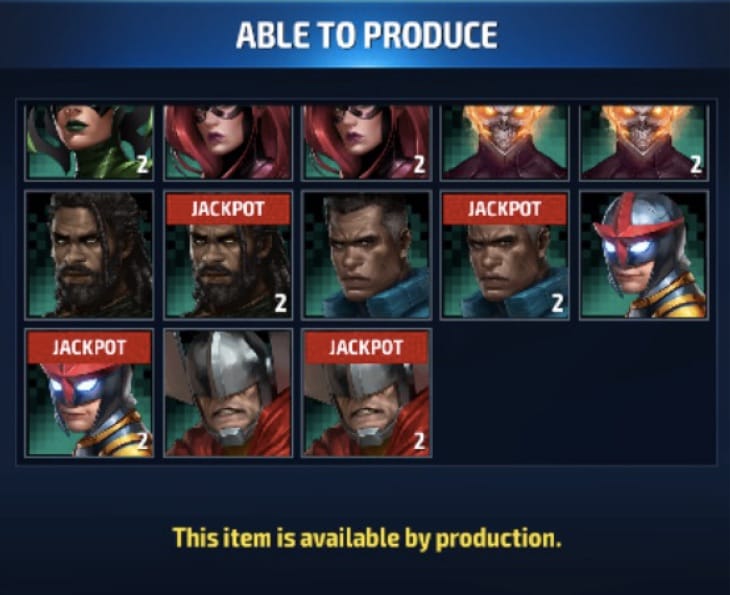 Let us know your thoughts on the massive u-turn by Netmarble and if you are happy with the outcome moving forward.