We have already spoken about the potential update that Netmarble is preparing for Marvel Future Fight Halloween 2016, but now we may have some exciting rumors to share regarding the ‘mid month’ T2 update that the developer has been sticking to recently.

It has become custom that players now receive a server-side update each month, during the middle of a month that upgrades another batch of players with Tier 2 abilities.

Last time we had T2 upgrades for Spider-man (Miles Morales), Spider-Gwen, Silk, Venom and Carnage. Now there’s some leaked images floating around suggesting that the Future Fight Loki T2 update could be next. 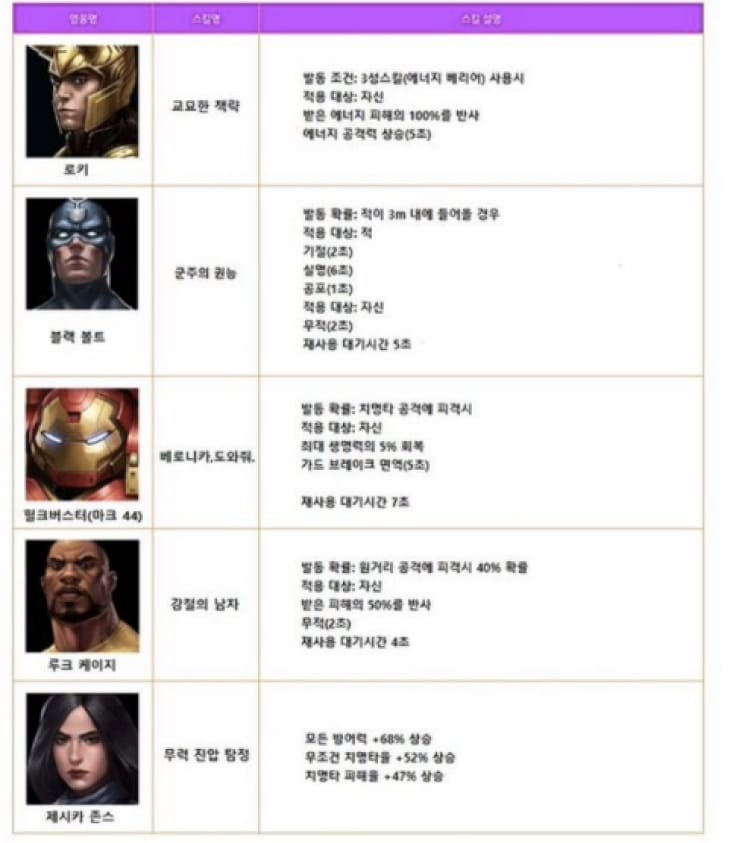 If the image above is real, then the next T2 batch for Future Fight in October could be Loki, Hulkbuster, Black Bolt, Luke Cage and Jessica Jones.

Obviously the image could be a fake and Netmarble’s community manager has also warned Reddit users that the image is not real.

Still though, we are due the next batch of T2 at any moment before the Halloween patch so let us know what you think about this.

Are you saving a T2 ticket for Loki? How many of you are currently loving Luke Cage on Netflix and would love a uniform for him to arrive?