Update: Even more new details on Future Fight’s big 3.0 update have finally been revealed by Netmarble! Skip to the bottom of this article for all we know so far plus rumors that we have heard online!

Original article: Marvel Future Fight is the extremely popular iOS and Android game from Korean developers Netmarble. There are millions of players worldwide and all of them are now waiting to find out when the next Marvel Future Fight update for April 2017 is.

We’ve set up this page so we can let you know about all Future Fight patch notes when they are released by Netmarble. These will involve the mid month T2 updates that won’t require a physical update, followed by the end of month updates which we are now up to Future Fight version 2.9.5.

What are you hoping to see for the next Future Fight update, aka patch 3.0.0 in terms of new characters, uniforms, T2 abilities and end game content? 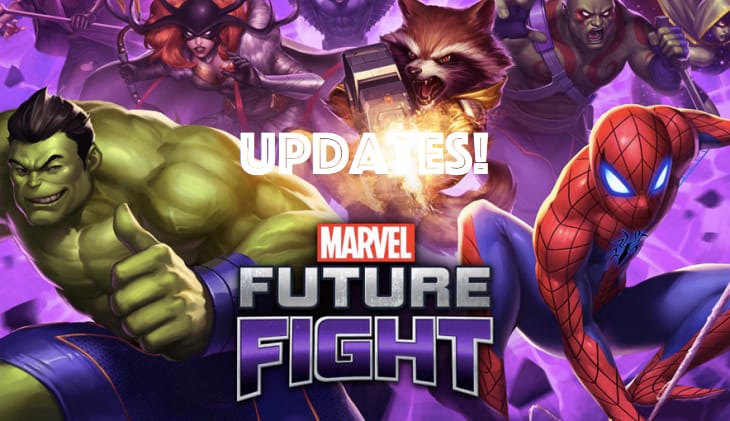 A lot of players are hoping that Netmarble adds more ways to decrease the amount of time needed to grind content, which is why you’ll be pleased to hear that recent updates have been quality of life improvements designed to speed up daily tasks.

Keep tracking this page as we’ll let you know when the next set of Future Fight 2.9.6 or 3.0.0 patch notes are released along with any leaks or rumors.

Update: It looks like we may have our first information on Marvel Future Fight 3.0 introducing a new mode called Alliance Domination or Alliance Conquest to the game.

Thanks to leaks via Reddit user qfuw, Netmarble is planning what looks to be a big mode with the next update and we are assuming that this will currently take the form of the locked Alliance mode that you see in the game at the moment. 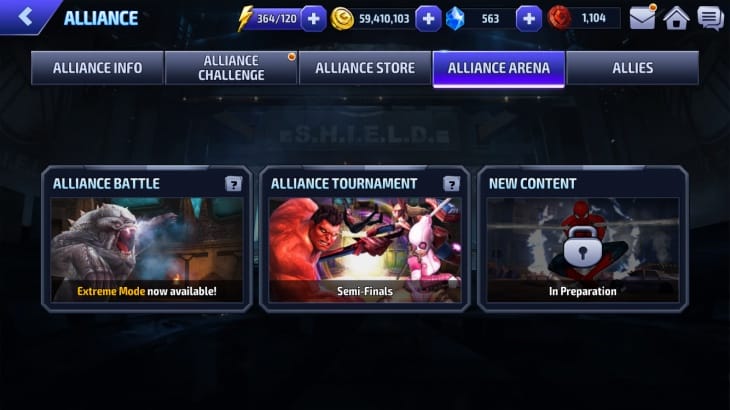 We don’t know the exact details yet, but leaks inside the code suggest that this mode is going to reward players with Alliance Memento, Alliance Store EXP and also Alliance Points.

Also leaked from the same source is rewards for the Global Character Ranking system that Netmarble introduced with 2.9.5.

We could now see gold, uniform upgrade kits and biometric selectors given away during events that need a certain character and depending on how high your character is ranked will depend on which prizes you will be able to win.

Sound exciting to you? Stay tuned for more leaks as we get it – give us your thoughts on the upcoming 3.0 update below.

Update 2: At last, here is the first official tease for 3.0. It is going to be a Guardians of the Galaxy Vol 2 themed update, with the teaser image below confirming that Mantis will be a new playable character! 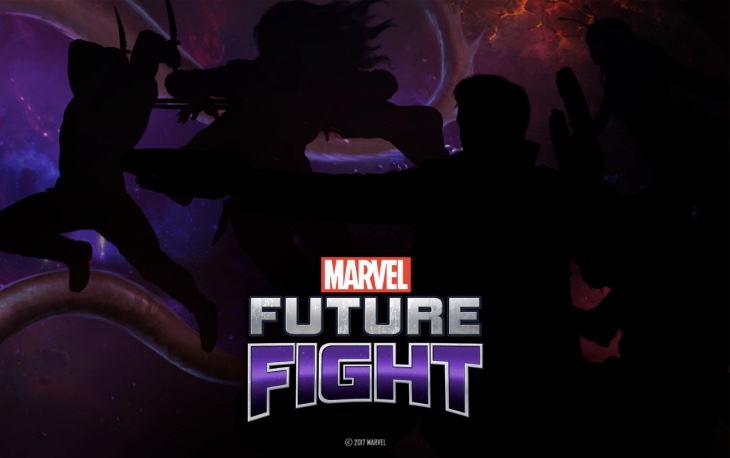 If you adjust the brightness on the image above, you can clearly see that Mantis is featured so if you want to recruit her straight away you better start saving up your resources! 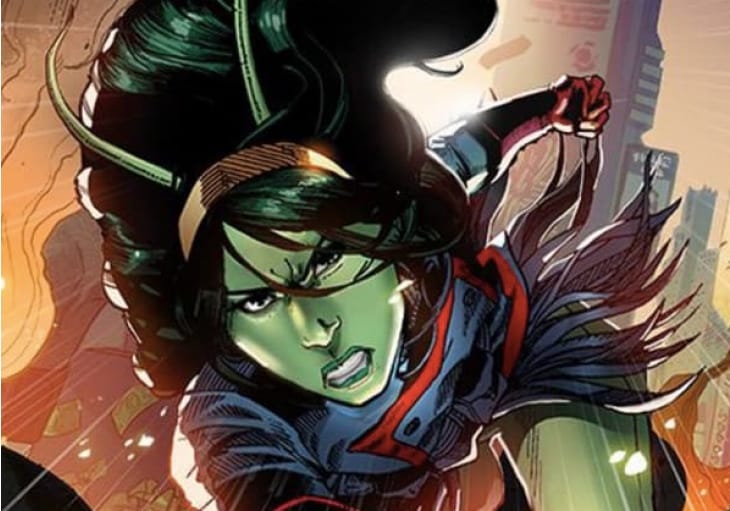 We still believe the leaked features such as Alliance Domination are coming soon, so it is shaping up to be a massive update.

Stay tuned for the next tease which will be coming soon. What else do you want to see for the MFF 3.0 patch? Tell us below!

Update 3: A new teaser from Netmarble confirms Mantis as a new character, but also new uniforms for Groot as Baby Groot and Rocket Raccoon. 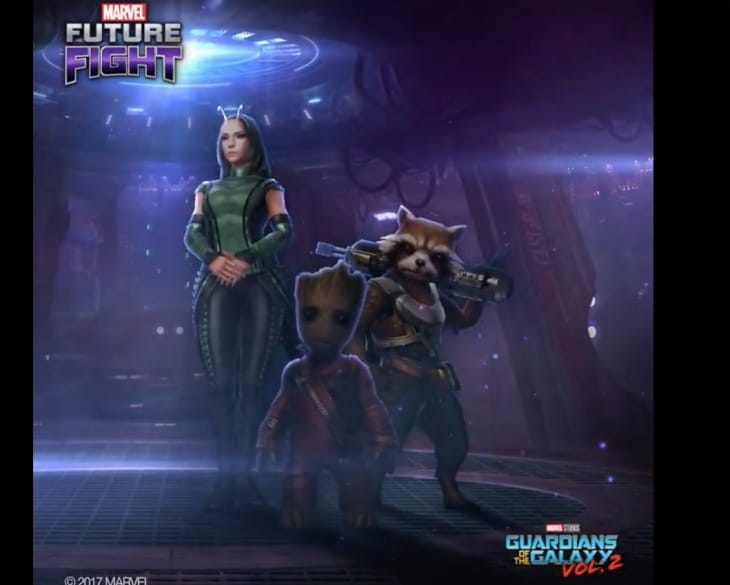 You can see what the new models will look like above – what do you think?

Also new is confirmation of a World Boss Ultimate Mode! This is going to be an extra challenge for players that can now comfortably beat Thanos Infinity. We are going to predict that Dormammu will be a new boss, but the extra rewards will be exciting!

Give us your thoughts on the new teasers below!