How are you getting on with Marvel Future Fight on Android and iOS since launch? The game has to be one of the best Marvel free-to-play mobile games that we’ve ever played, if not the best arguably.

Developers Netmarble have created something rather special it seems and launched the game with a healthy amount of heroes to recruit and train up.

However, a few weeks on from launch we can see that players are already wondering what is next for the game in terms of a Marvel Future Fight new heroes list.

We know that the Guardians of the Galaxy are coming soon, as you can already see Rocket Raccoon on the title image. With that in mind, we wouldn’t be surprised if the next event after Hulkbuster allows players to recruit some of the other Guardians too – Groot, Drax, Gamora and Star Lord. 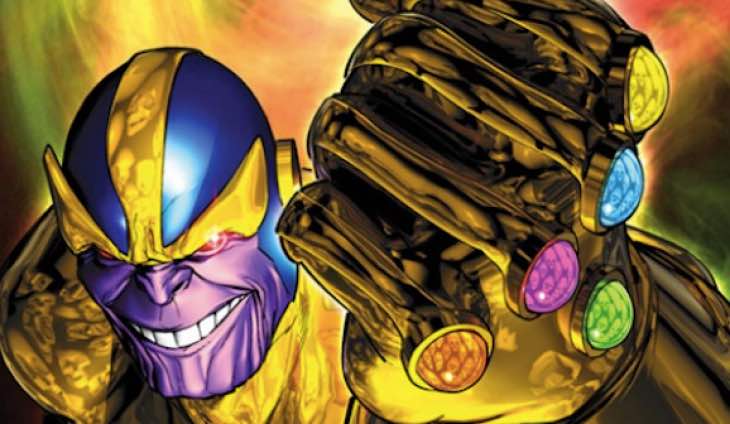 What other heroes should we expect to see though in the future? We already talked about the lack of X-Men in a separate article, but the potential is endless for Netmarble in terms of who they can add to this addictive game.

It seems that the developers are taking inspiration from the MCU movies, so if that’s the case we would love to see Ant-Man arrive this Summer in time for the film.

Thanos also has to be up for consideration as well you would feel – plus where are other favorite heroes such as The Fantastic Four, Scarlet Witch, Quicksilver, Sif, Dr Strange, Heimdall, Thane and Beta Ray Bill?

The list goes on so if you are playing this game at the moment tell us who you would love to see added next.