Netmarble has announced a nice surprise for Marvel Future Fight players, by confirming that Moon Knight will be coming in the next update as a playable character.

Moon Knight has been a long time requested character for the game and after seeing him in Contest of Champions for months, it’s great to see that Netmarble are finally following suit.

The interesting thing, is that Moon Knight is also part of the ‘All New All Different’ theme so Netmarble could be bringing some exciting uniforms to Moon Knight in the future aside from his classic uniform. 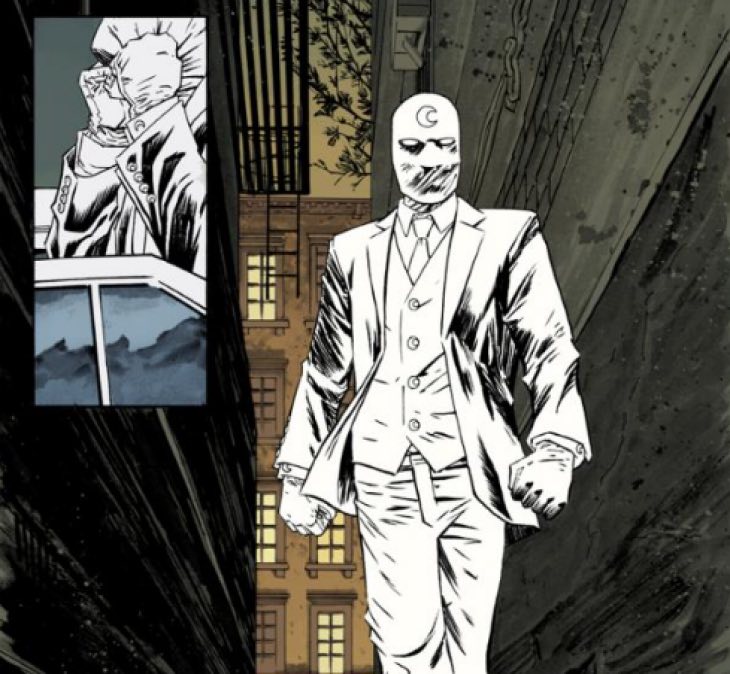 You can see the classic version below which we all know and love, but would you like to see the ‘Tuxedo’ version of Moon Knight in the game as an alternate uniform?

As a member of the Avengers, Defenders and Heroes for Hire he should have some very nice team up bonuses with the likes of Iron Fist, Luke Cage, Captain America and so on.

Skills wise, Netmarble should be having a lot of fun right now deciding what moves to give him in the game in relation to his powers from the Lunar Cycle, whilst also being skilled in martial arts like Iron Fist and weapon tech to rival Iron Man as well.

Is Moon Knight certain to be a Combat type character, or should he be universal depending on his skill shift abilities?

Leave your comments on Moon Knight below as we build up to his release. What do you want to see from Netmarble, regarding this character?