The next Marvel Future Fight update is looking extremely exciting and now we can show you three new uniforms that have been confirmed for the game.

They are going to be new uniforms for Elsa Bloodstone, Hulkbuster and Destroyer – on top of 2 new uniforms which are already confirmed for Punisher and Elektra in conjunction with Season 2 of Daredevil.

Although not confirmed officially yet, we have a feeling that these uniforms could be Marvel Zombies Elsa Bloodstone, Heavy Duty Armor Mark 1 Hulkbuster and Doom’s Creation Destroyer – don’t forget this should also mean a 6-star skill for Destroyer! 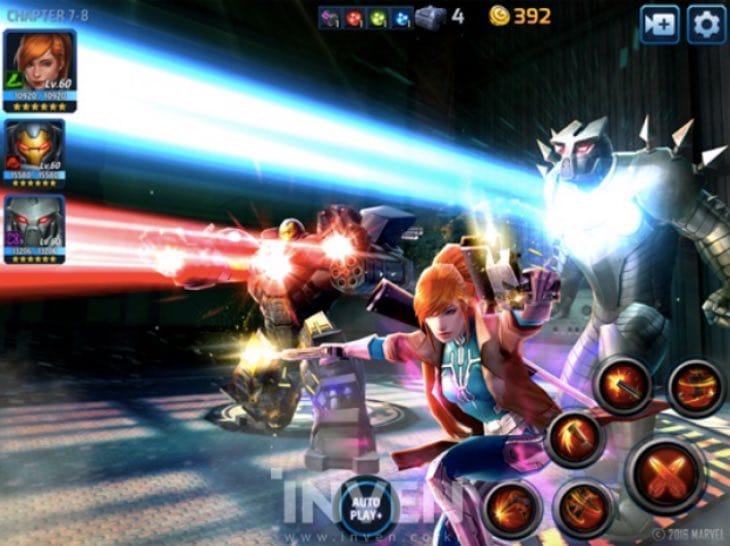 We can show you the official in-game preview image showing these uniforms and then some screenshots from Marvel comics for you to do the comparisons – they match up pretty well!

Elsewhere, we have additional information on the World Boss feature that we discussed in a previous article. This now looks to be a ‘Raid’ type of game mode, allowing players to earn biometrics for the three Black Order characters by defeating these bosses within a time limit. 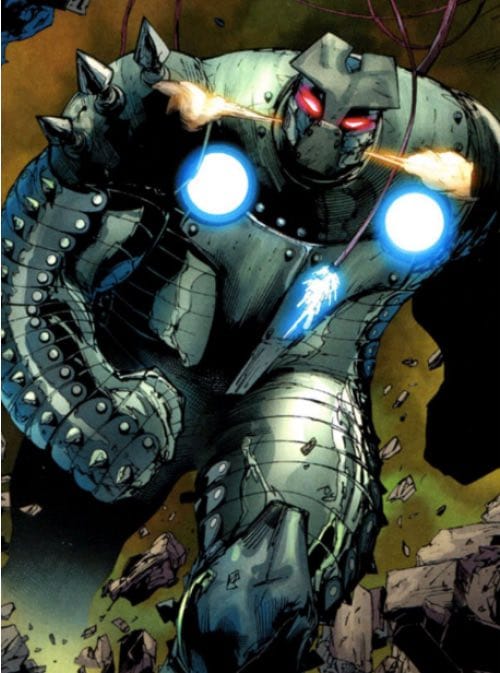 We expect players will have a certain time window and allocation limit to play the new Raid mode per day and this is how Proxima Midnight, Black Dwarf and Corvus Glaive will be farmed.

Stay tuned for more details as we get it, but for now give us your reaction to the new uniforms – are you excited? 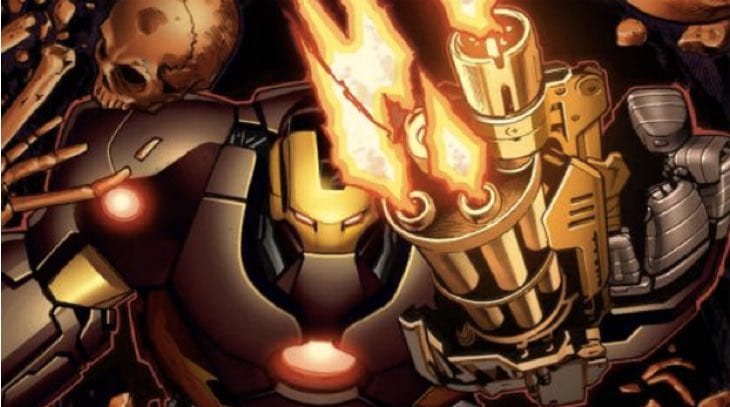 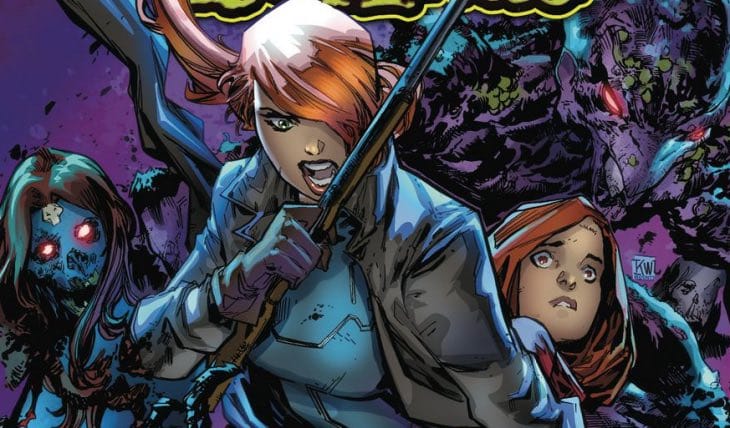 Update: Here’s some new details on the next Marvel Future Fight update which were sent to us via press release by Netmarble:

New Super Villains: Proxima Midnight is the best female fighter from Thanos’ Black Order, Black Dwarf is the most powerful member of the Black Order, and Corvus Glaive is the most loyal of Thanos’ followers.
· New raid contents: Bosses with high difficulty and new battle patterns have been added. Stages have received new themes, team formations, and battle methods.
· Real-time battles: Players can now create decks with advantages over other players in real-time battles. MARVEL Future Fight fans can also change special gears to be able to snipe specific characters and use strategy.
· Comic card system: New system to replace the existing cover system will allow players to collect cards to increase the stats of Heroes. Cards can be earned in specific stages and are available in stores.