As you all continue to play Battle World and go crazy over all of the new Secret Wars costumes in Marvel Future Fight, we again have some early intel for you to digest.

We have become aware that Netmarble has plans to introduce level 60 heroes in Marvel Future Fight sooner rather than later.

This is because, the level 60 achievements are already located inside internal game files, according to information leaked by data miners.

Assuming this is true, we don’t yet know the implications of this. Many of you may jump to conclusions in thinking that Rank 7 could be coming needing a ridiculous 640 bios, but Netmarble may be planning to introduce another way to get heroes to 60, keeping Rank 6 in tact. 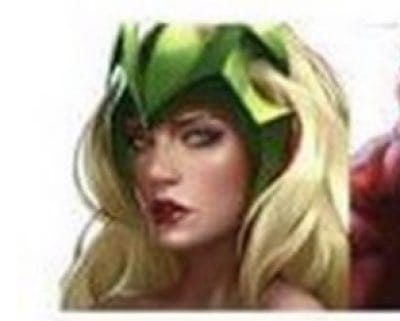 Most will agree that Rank 6 is already a target that is out of reach to many new players, so hopefully Rank 7 is not coming for a very long time as it may just put you off playing the game daily.

The fact that the level 60 heroes data is already in the game though suggests that Netmarble could be planning to roll this out in the next major update, along with Enchantress who seems ready to go.

We’ll have to wait and see what happens, but consider this a heads-up that the game is continuing to evolve. What are your thoughts on level 60 heroes in the game – are you ready for this change or not?