We are counting down the days to Halloween, with many Future Fight players expecting something from developers Netmarble. Now we take a look at what has officially been said about a Marvel Future Fight Halloween 2015 update and also what some of the players actually want to see.

You may not be aware of it, but Marvel actually hinted about some Halloween content coming to the game, when discussing the release of the recent Agents of Shield update.

For those that missed it, here is what was said on the Marvel.com website:

As you can see, it looks like some content is planned. It’s worth pointing out that Marvel just announced a Halloween Spec Ops event for Avengers Alliance, so it would seem somewhat unfair if Future Fight was to get nothing.

Given that the Agents of Shield patch was a large one, we doubt we will have another major update for Halloween. The general consensus from the community is that new Future Fight Halloween costumes are coming, which will cost 750 crystals each to buy. 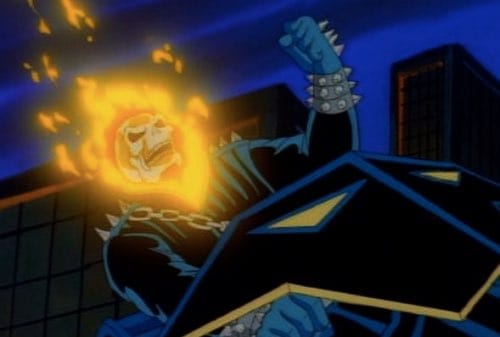 We can see that some of the big requests from fans are a Hobgoblin costume for the Green Goblin, a Blade trenchcoat costume for Blade and also a Ghost Rider costume too. 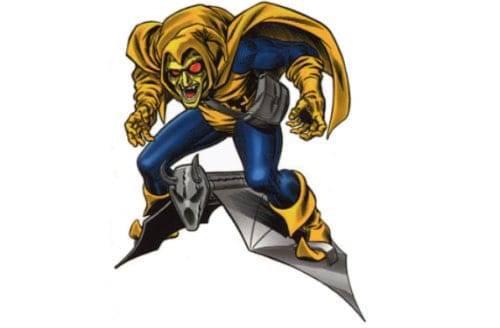 All three would fit nicely with a Halloween theme, so it will be interesting to see what happens. If you love Future Fight and play daily, let us know what you would like to see for Halloween and what you wouldn’t mind spending crystals on.