Following on from our review on Marvel Future Fight, we wanted to give you a heads-up to tell you that the Guardians of the Galaxy are definitely on the way to the game.

How do we know this? Because we have them available for selection already. They look amazing too and all five members are going to be in the game – that means Star Lord, Rocket Raccoon, Drax, Groot and Gamora.

Groot and Drax will be Combat type heroes, Rocket and Star Lord will be blasters and that leaves Gamora as a Speed type. 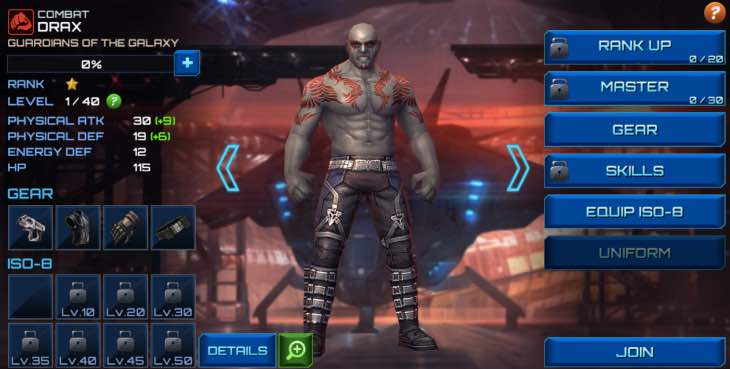 You may also want to know that Gamora, Star Lord and Rocket will all be two-star heroes, while Drax and Groot will be one-star heroes.

When will they be coming to the game? Only time will tell, but we have a feeling that it will be sooner rather than later and our general assumption is that they are going to be part of the next big Future Fight event. 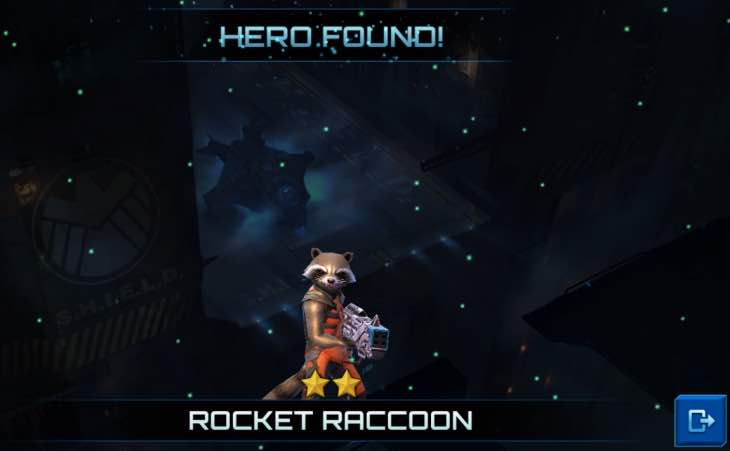 Enjoy these preview images here and let us know if you have any questions about the Guardians below in our comments section.

Marvel Future Fight has to be up there with the very best of Marvel mobile games, so it’s unsurprising to hear that the game has now passed 10 million downloads worldwide in just two weeks.

Are you loving this game at the moment?