Marvel Future Fight players have another big update to enjoy now, with Netmarble releasing patch 3.7 upon players and the inclusion of a brand new game mode called Event Battle.

We know what some of you are thinking with the almost uncanny resemblance to a certain Contest of Champions game. Early impressions however suggest that this could be a very promising game mode indeed in terms of obtaining rare biometrics and other rare materials within the game – it all depends on the how often this mode will appear since it has launched with a two week time limit.

As a result, we can bring you an initial heads-up with what type of rewards you can expect to get inside Event Battle.

The main prize on offer for the first Event Battle is X-23 biometrics. In completing 4 stages of Event Battle, you can earn 150 biometrics for this new character which is a very good return since they are not easy to come by.

On top of this, Event Battle can also drop basic rewards in addition to first time rewards and the great thing is that they reset daily. The type of goodies on offer that you can expect to see include the following: 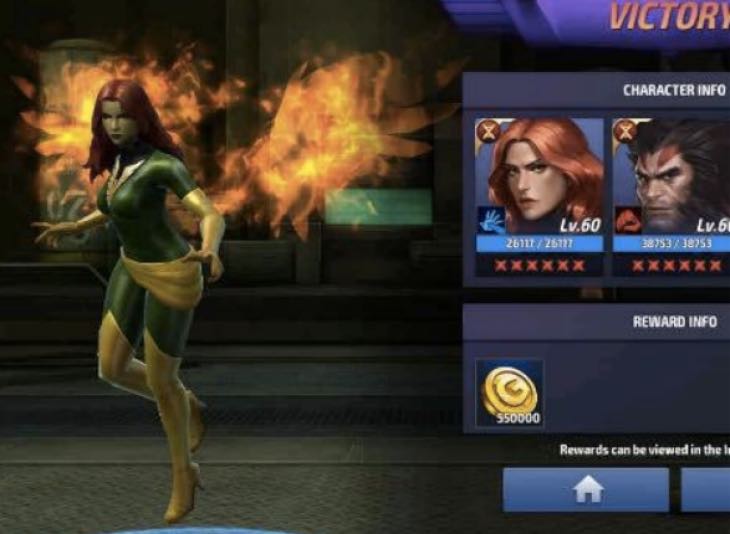 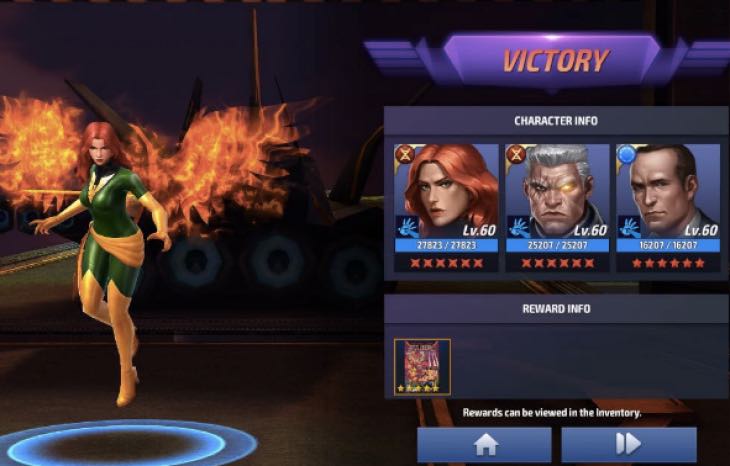 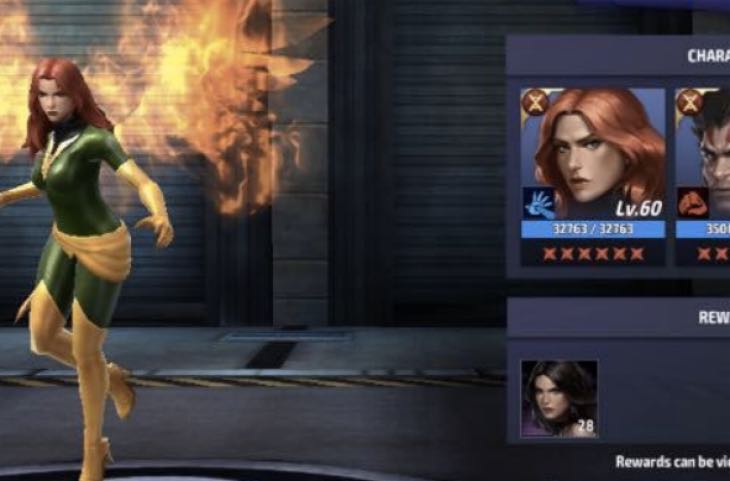 It will cost you 96 energy to run all Event Missions per day and we think that it is worth it for the chance of extra 5* cards alone – looking at the possible drops above, we think you’ll agree that it is a nice investment of your energy.

Looking ahead, this could be the mode that finally gives players a fair chance to obtain the previously Loot Box-exclusive Ultimates Characters. As most of you know they are Nova, Anti-Man and Blue Marvel who were the subject of intense criticism as we explained in our ‘boycott’ article here.

Netmarble eventually apologised for the inclusion of this loot box and as of patch 3.7 it is no longer in the game. As a result, Biometrics for Ultimates can only be obtained in the game’s Shield Lab processor, so are we looking at Event Battle as the next viable method to making these rare characters less of a chore to upgrade to Tier 2?

The only caution that we see with Event Battle are the Restrictions for Stage 4 which players need to be aware of. The mode launched with Wolverine’s Age of Apocalypse uniform at Rare quality as a restriction, so we could be seeing other hefty restrictions for the next Event Battle such as Punisher’s new Marvel Legacy uniform or other obscure uniforms in the game. On the other hand, if you do meet the restriction criteria you can obtain other rare items in the game such as rare cards or CTPs.

We predict that Event Battle will be refreshed upon each new Marvel Future Fight patch which usually occurs once a month.

Let us know what you think about the new mode, whether you love or hate it and how you are getting on with the drops so far.

Would you agree that including the Ultimates in Event Battle is the perfect way of compensation and will forgive Netmarble should it happen?