As we patiently wait for the next Marvel Future Fight update to arrive, we wanted to talk about the possibility of Netmarble introducing some non-MCU characters into the game.

We already have Spider-Man of course before Marvel struck the movie deal with Sony, but what about the possibility of Deadpool coming to Marvel Future Fight?

It is no secret that Marvel are in dispute with Fox, but at the same time we have just seen this week that a new X-Force Deadpool costume for Contest of Champions has become available.

If Deadpool is continually being pushed in Contest of Champions, then we say it is definitely not impossible for the Merc with a Mouth to arrive in Future Fight at some point too. 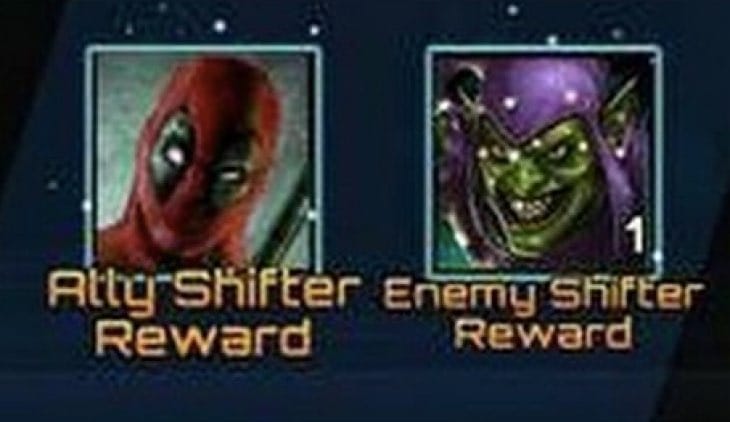 We know that fans are constantly asking for Deadpool and Fantastic Four characters to be included, so hopefully Netmarble are already planning this behind the scenes.

You can take a look at the mock-up image above to see how Deadpool would look like as an Ally Shifter – it is not real though before you ask, but certainly looks awesome!

This is no confirmation that Deadpool is coming, but with the news about Deadpool on Contest of Champions this week being highlighted on the official Marvel website, we wanted to start an open discussion with fans.

Do you think we will see a Deadpool Future Fight release date sooner rather than later? Let us know your thoughts on this in our comments section.