We know that many of you are waiting for Marvel Future Fight Team Iron Man uniforms for Civil War, so now we can offer up a nice preview of what you should be getting.

To recap, Netmarble has already put most of the Team Captain America uniforms into the game, with the exception of Ant-Man which should be coming soon.

However we can confirm that at least three new uniforms will be coming for Black Panther, Iron Man and Warmachine. You can see their in-game models below as a nice sneak peek of what to expect. 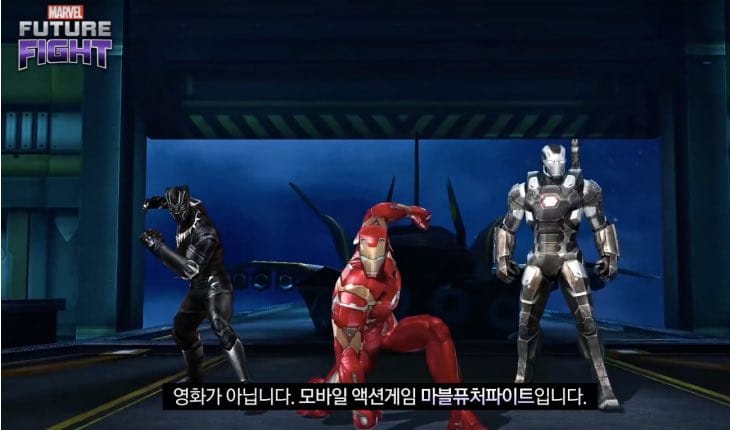 Even better, we have supplied the same image from the current default uniforms for these characters allowing to see the exact differences from default compared to Civil War changes. 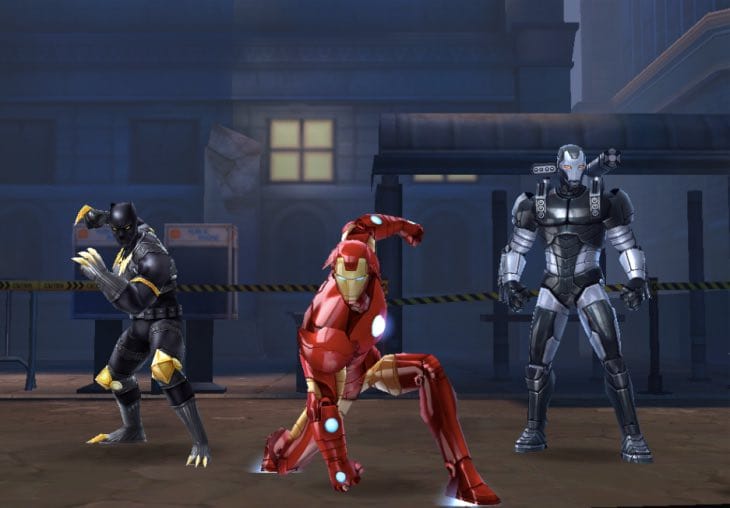 Remember that we are also expecting a new uniform for Agent 13 as ‘Sharon Carter’, so look out for that soon too. Let us know which of the new uniforms you will buy for 750 crystals and what uniforms you want to see next.