Towards the end of January, we talked about the idea of Netmarble adding the Black Order into the game after we revealed that Proxima Midnight had been leaked ahead of the announcement – which is now official as part of the March ‘Women of Power’ content update.

Now we can confirm that the Black Order theory was correct all along. Netmarble is now teasing on Facebook that three new characters are coming. One of them is Proxima Midnight and the other two look like they are Black Dwarf and Corvus Glaive.

Given that the silhouettes are a big clue and that these are key members of the Black Order, this should all be confirmed soon – in the meantime let us know your thoughts on this update and speculation for classes and skills for the new characters. 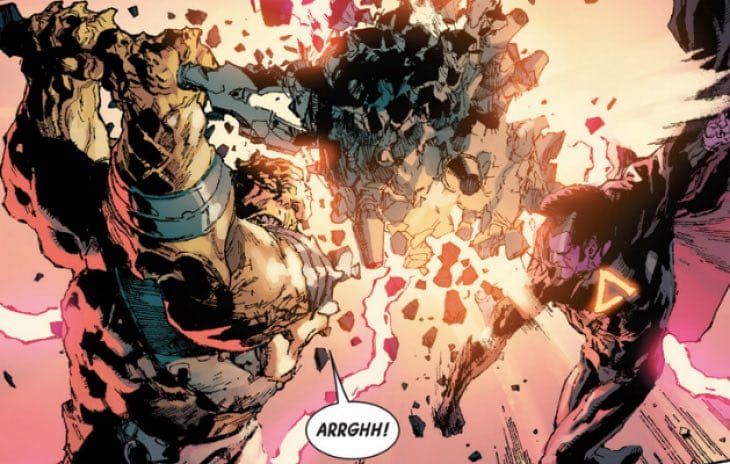 We’ve added some images here if you want to know what Black Dwarf and Corvus Glaive look like. You can already see Proxima Midnight’s in-game portrait here if you missed it last time.

There’s no date on when the next Marvel Future Fight update is out, but we are predicting that it will go live early next week – Monday or Tuesday. 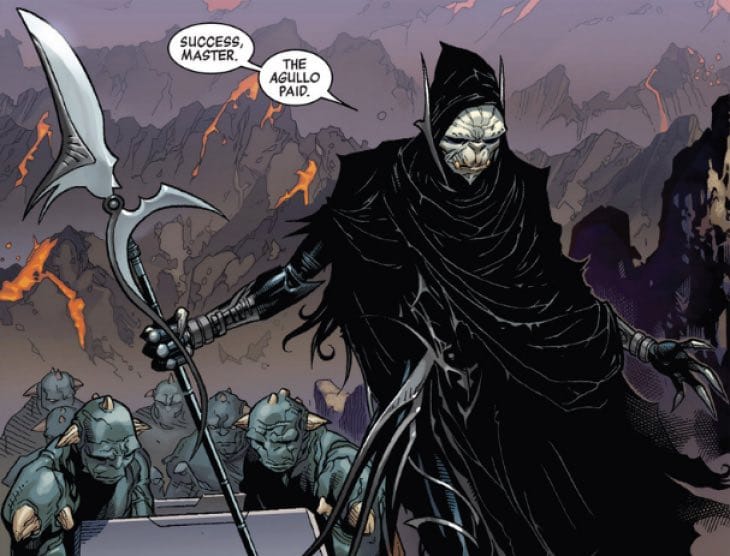 Do you think this is going to be the start of the build up to super villain Thanos as a playable character – if so, will he be the next character locked away after Carnage?