There appears to be a big problem at the moment with the Marvel Future Fight app not working on iPhone. Specifically, we can see ourselves that the Marvel Fight Future app won’t open at all and restarting our device doesn’t help the situation.

Initially we thought we were having problems with our storage or something like that but it now appears that it is server side on Netmarble’s end.

To confirm that Marvel Future Fight is down, you can head to this Sub Reddit to see that other players are having problems with the game. 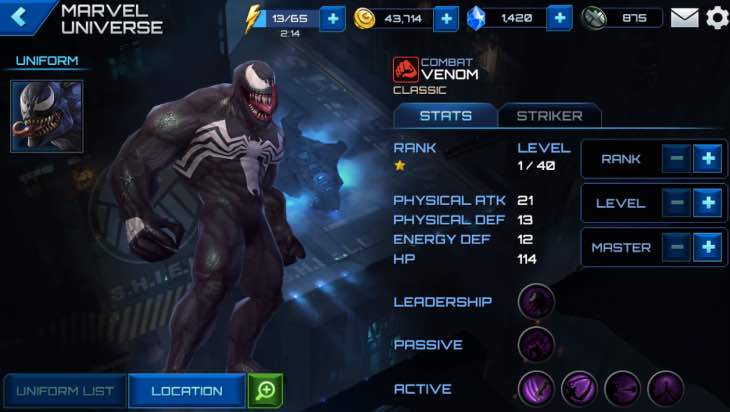 For us, when we try to open Marvel Future Fight, then app just closes automatically and doesn’t get to the Netmarble logo stage.

Hopefully the developers are aware of the problem and are trying to fix the game asap, but we’ll keep you updated on this.

In the meantime, let us know if you can get into Future Fight at the moment and what device you are using when the problems first occurred.

Hands up, who thought they had ran out of storage when booting the game? Don’t forget to check out our review, first info on the Guardians of the Galaxy and some general hero requests for 2015.