Marvel Future Fight players have been asking for this character for a long time and now developers Netmarble have delivered. Just announced at Comic Con, it has been confirmed that Deadpool will be added to the roster of Marvel Future Fight as a playable character.

The ‘Merc with the Mouth’ will be added to the game in a huge X-Force themed X-Men update that will also include Domino as a playable character and a new X-Force uniform for Cable as well. 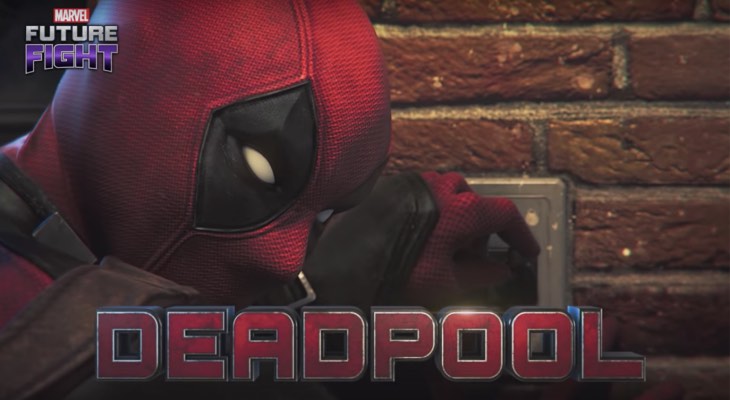 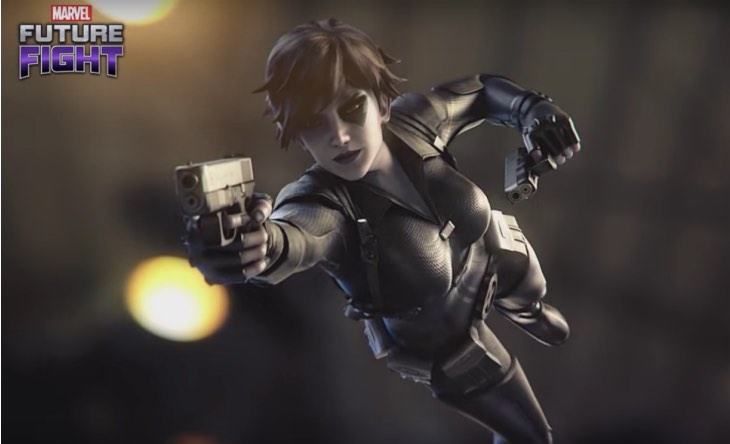 This will be Future Fight’s 4.3 patch and should be available in a matter of weeks since Sneak Peeks have already begun on the game’s official forums.

Netmarble has released a teaser trailer showing Deadpool, Domino and X-Force Cable in action, while we also have some screenshots for you to enjoy here plus a nice look at the X-Force version of Cable from the comics for you to compare. 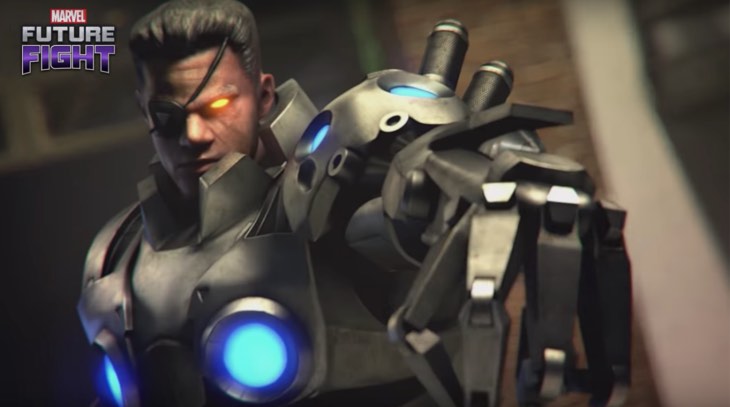 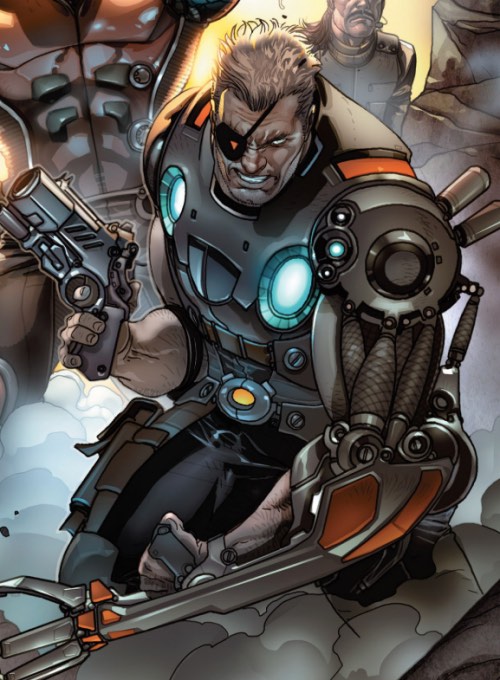 The big question now of course will be the method of how to get Deadpool in Future Fight. Players would love to see a new Epic Quest, although don’t be surprised if he is locked behind the Biometrics Subscription either since he is such a popular character.

With X-Force coming to the game, it also paves the way for other content such as X-Force Wolverine, X-Force Deadpool and Bishop to arrive at some point in the future – would you like to see this?

Give us your reaction to the news that after three years, Deadpool is finally coming to Marvel Future Fight.