The next Marvel Future Fight update 2.2.0 is coming very soon and now we can reveal to you new characters that will be moving up to Tier 2.

Developers Netmarble have already confirmed two of them to be Mockingbird and Malekith but now we can confirm the other four for you.

Based on clues given out at different regional Mobirum forums, we now know that the other four characters are going to be Ronan, Yondu, Iron Fist and Moon Knight.

Moon Knight is the big surprise after only just been released, while players will be happy that Ronan is finally getting an update and it also means a 6-star skill as well. 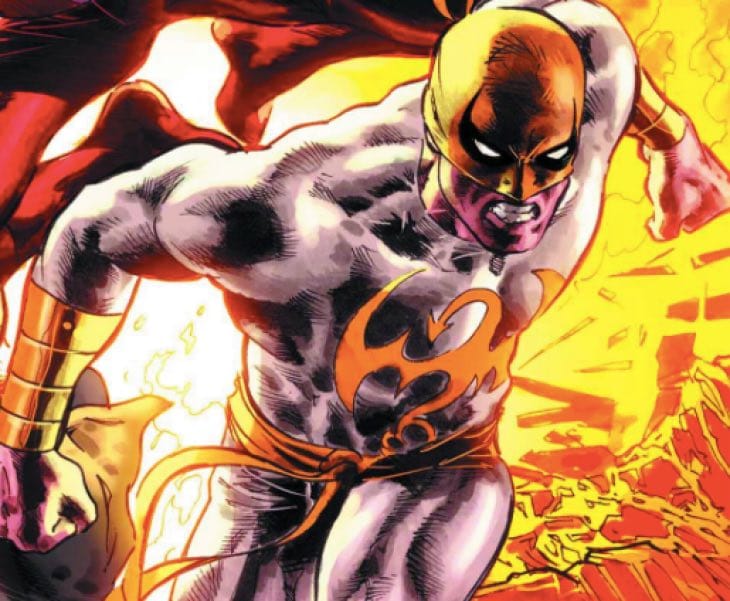 Yondu should be getting a 6-star skill if he’s moving to Tier-2, so now is the chance to farm these characters if you are already 6 stars so you have enough materials to advance.

The update has been confirmed for release next week, so our prediction is an update on either Monday June 13 or Tuesday June 14 since Netmarble usually pick these days to update.

What are your thoughts on the new Tier 2 characters coming – what other features would you like to see? Participate in the discussion below.