Players had been expecting this to be a huge update and we can reveal that the entire Future Fight 4.0 patch notes have leaked over in Taiwan by an official Community Manager for the game, confirming that 4.0 is indeed a monster update.

First of all, you will want to know that the release date for Future Fight’s 4.0 update has been confirmed for April 24 in the US (April 25 in Asia and Europe) and it will be the first of a two-part update.

Next, we now know that a total of ten uniforms will be arriving with the first update and these will be for Captain America, Iron Man, Black Widow, Groot, Spider-Man, Winter Soldier, Thor and for three Black Order characters Thanos, Corvus Glaive and Proxima Midnight. 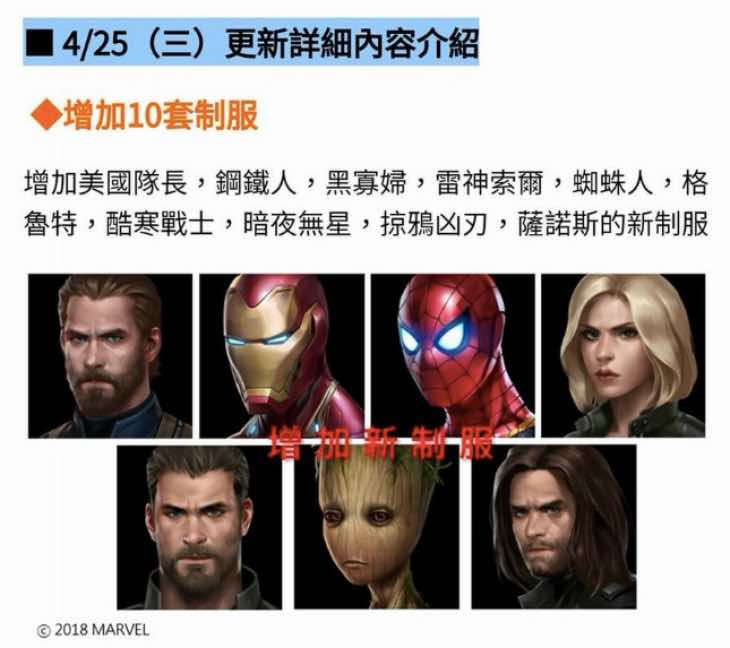 Another Legendary Battle is on the way as well, which according to the leaked notes will cost 2500 crystals and give players three stages to take on and offer rewards such as a CTP of Refinement and a new Mythic Card. 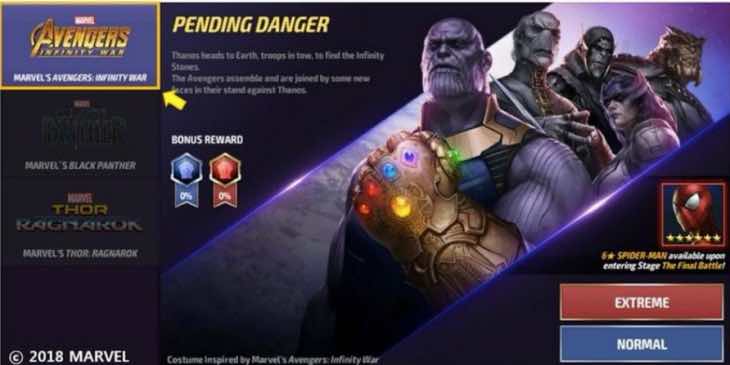 Netmarble’s Community department has already gone on the offensive to say that the patch notes were revealed accidentally by an employee and that they are not final – but given the scale of the information being leaked one week early we have a feeling that most of it is final.

You can see a full copy of the leaked Future Fight 4.0 patch notes here, but you will have to be able to read Traditional Chinese to understand it properly. There’s still plenty of juicy screenshots to enjoy though, so check out the link for everything there.

For a summary of other interesting points that we found within the notes, here is what else is coming within the update: 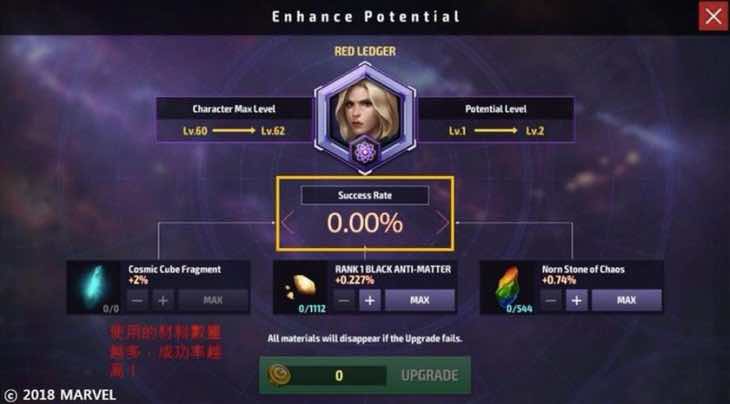 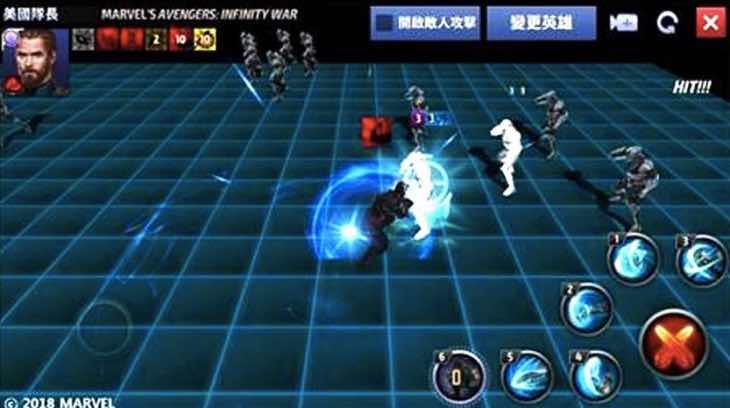 – Maxed Potential and level 70 needed to T3 a character, along with brand new materials 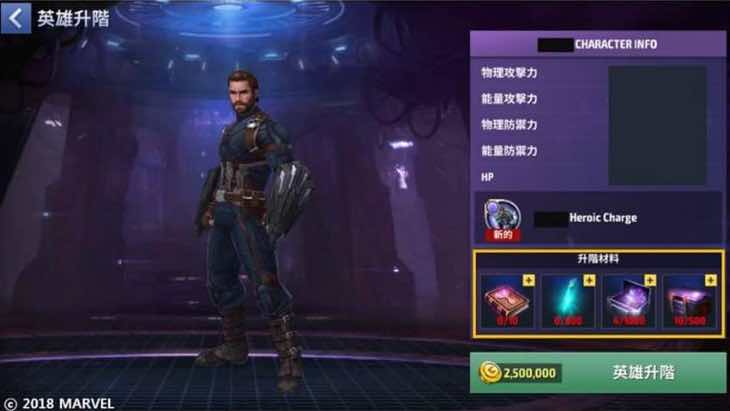 – New World Boss mode will offer greater stat boosts depending on how many T2 characters you own.

Let us know your reaction to everything and if you are excited about the update or unhappy about any aspect.

We will bring you the full patch notes in English as soon as they are official.

Update: The official 4.0 patch notes have been released in English. Read them in full here and see if you can spot the differences!