Heads-up all Marvel Future Fight players, as patch 2.4.0 is coming soon! We are expecting the update to land on August 17 with Gwenpool, but now Netmarble has once again teased what else will be coming with the next MFF update.

It’s good news too. At last, you will finally be able to quickly exit or retry World Boss mode. This is going to save a lot of time when battling Thanos or Infinity Thanos as if you make a mistake you can now use this button to speed things up for the next retry.

We are also very happy to find out that Alliances are getting an update. Details are scarce, but something called Alliance Tournaments is on the way, which is described as the ‘new way to rank Alliances’.

There’s also a re-roll Dimension rift feature coming, allowing you to use gold to switch to the character rift that you are looking for – very handy for newer players.

We now know that the update will bring 6 new characters. 5 confirmed are Gwenpool, White Tiger, Hulkling, Songbird and Squirrel Girl – the 6th hasn’t been teased but it could be Wiccan based on speculation.

Also coming is new Special Missions at last! This means, that there’s a good chance the characters mentioned above will be included in some form in these new missions. 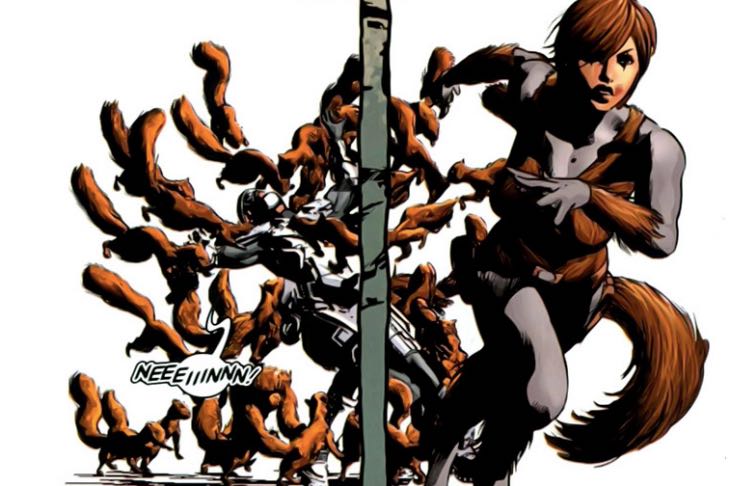 Finally, Netmarble has revealed that they will give players the option of turning on Auto Play + or Auto Play ++. This is likely primarily so that players have the option of wanting quicker runs during special missions to save a few seconds from the time without automatically smashing breakables.

What are your thoughts on the changes mentioned so far with the Marvel Future Fight 2.4.0 update notes? The full patch notes are due any moment, so stay tuned for those and the Future Fight maintenance notice.

Update: The full 2.4.0 patch notes are live! Wiccan is confirmed as the 6th hidden character! Get everything else here at Mobirum.

Who’s excited? Leave your last minute predictions on the 6th character below!

Update 2: We have some nice screenshots from the new update to share, white tiger looks really cool! Let us know what you think. 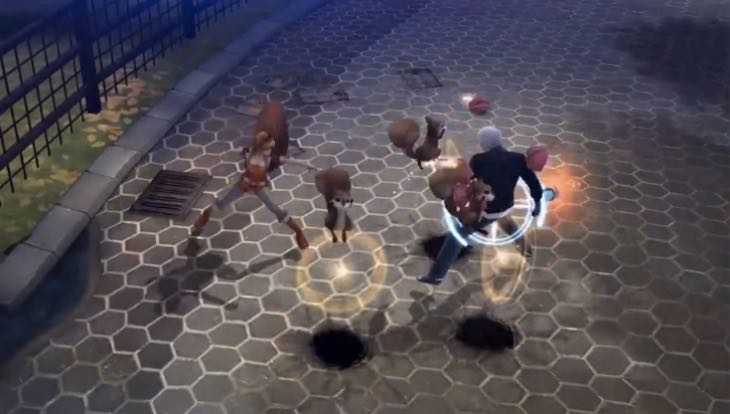 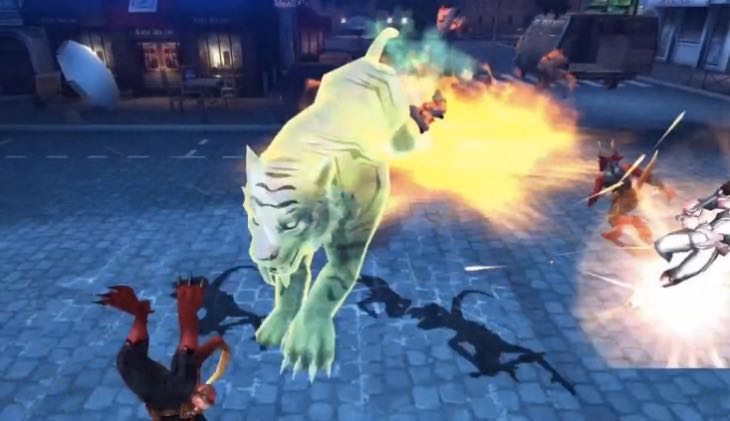 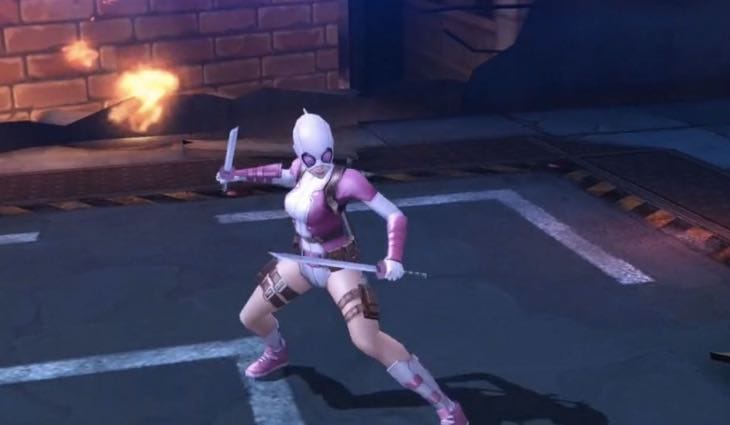