There is a lot of excitement in the air, as we move towards the Marvel Future Fight 2.4.0 update. Now, the developers have given out the latest sneak peek, confirming that there will be as many as six new playable characters joining the fight.

We already know that the first one is Gwenpool, while the latest one to be revealed is White Tiger. Netmarble are teasing the other four and you can take part in a quiz here for a chance to win 500 crystals if you manage to guess 3 of them correctly. 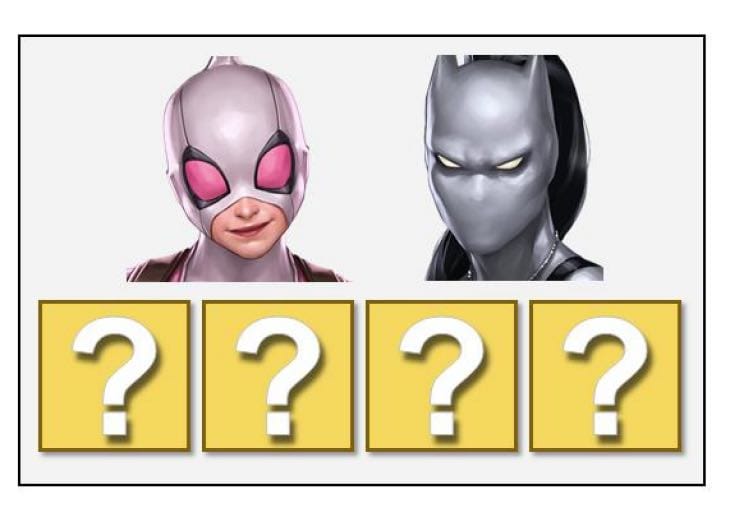 Who could possibly be the other three characters though? Speculation is brewing that the new special mission may take place on Wakanda, which would be great if true.

Our predictions include Kraven the Hunter or Ka-Zar being one of the new male characters, but we’ll have to wait for more clues to see which one is correct. 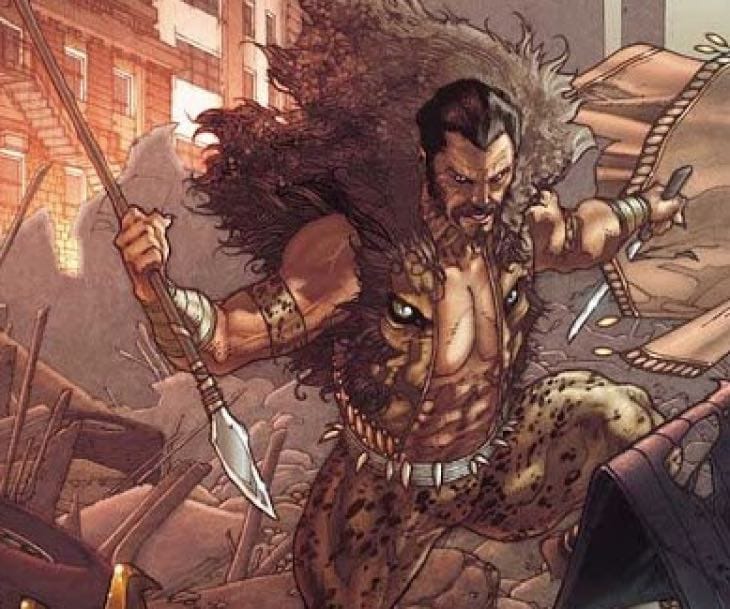 Are you excited about the update? Once the full Future Fight 2.4.0 patch notes are live, we’ll recap the whole thing again – remember to check out the first sneak peek here though if you missed it last time.