If you are waiting for the Marvel Future Fight 2.3 update like thousands of gamers are, you’ll be pleased to know that we have the official trailer for you to enjoy while we wait for the patch to go live.

Netmarble is taking their time for this one, which we now know why since it adds two new playable characters, along with 6 new uniforms among other changes.

For those that don’t know, this update is also going to bring a ‘quality of life’ change to co-op mode, which we’re assuming that you won’t need to spend hours using every single character in the mode to earn your gold. 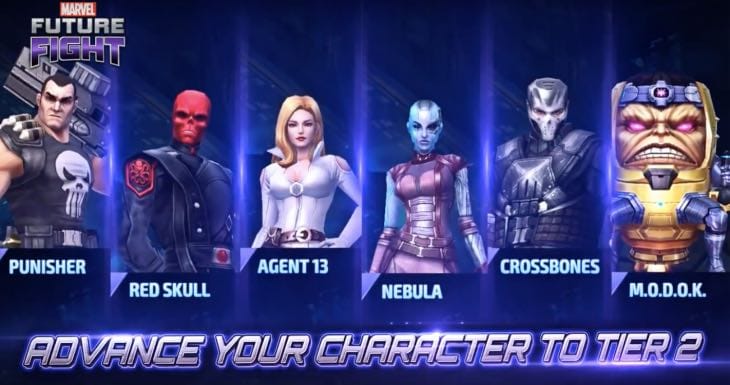 Check out the trailer below, there’s lots to see if you look closely. There’s the first in-game footage of Sharon Rogers and Sin, while the uniforms are briefly teased as well – we’ll be going into more detail on that later today.

Are you excited about this update, to celebrate the 75th Anniversary of Captain America? Leave your thoughts below!