We now take a look at the 6 new uniforms that are coming with the highly anticipated Marvel Future Fight 2.3 update.

Once again, Netmarble want you to spend all of your crystals and there’s some very interesting uniforms to choose from coming as part of Captain America’s 75th anniversary.

As a result, Steve Rogers plays a big part as part of the overall theme for the next patch. For example, Red Skull will be getting his Secret Wars uniform. 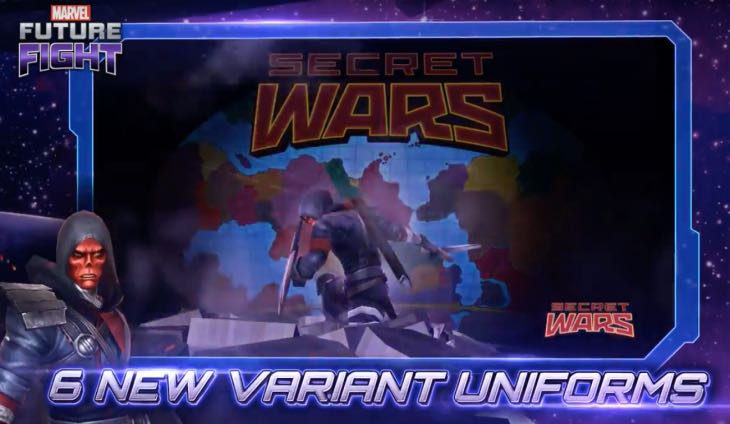 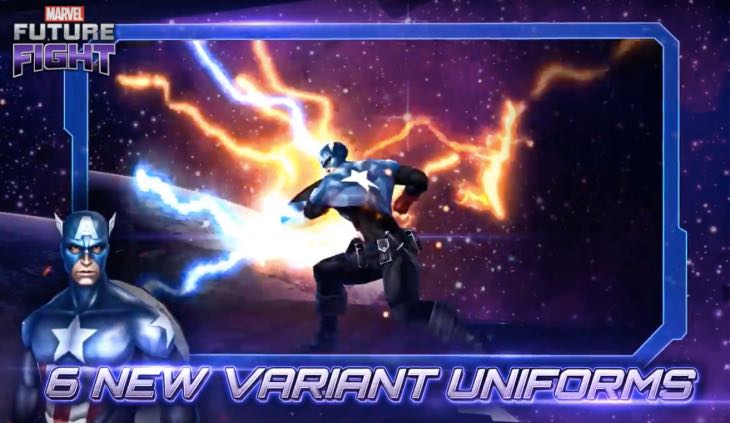 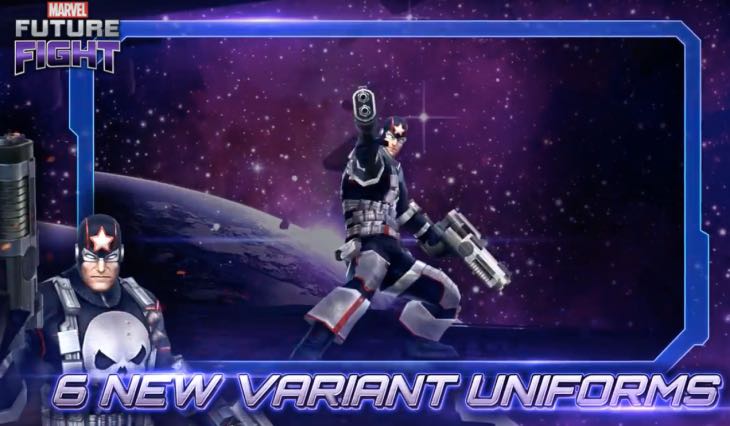 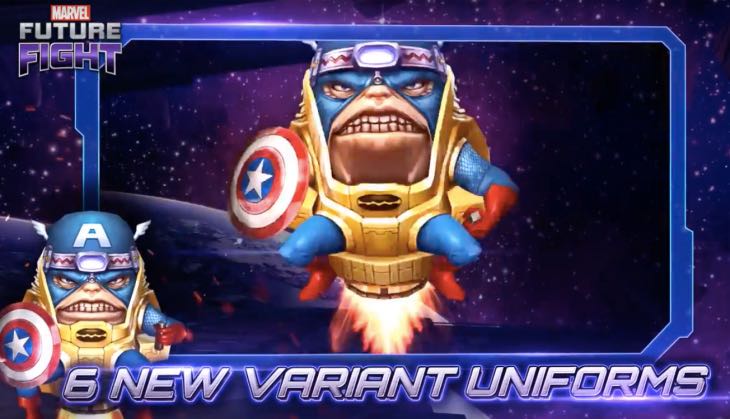 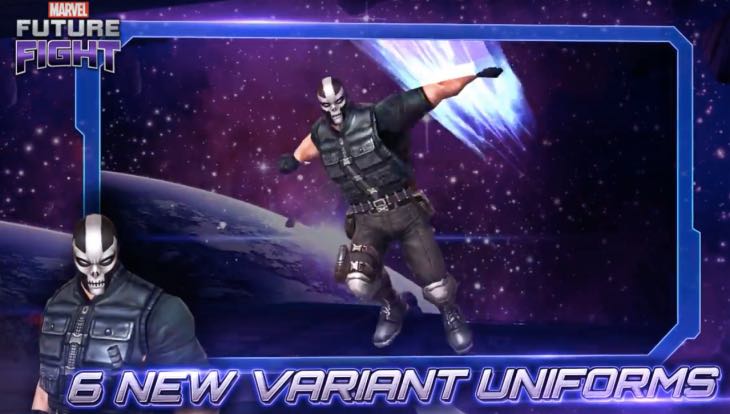 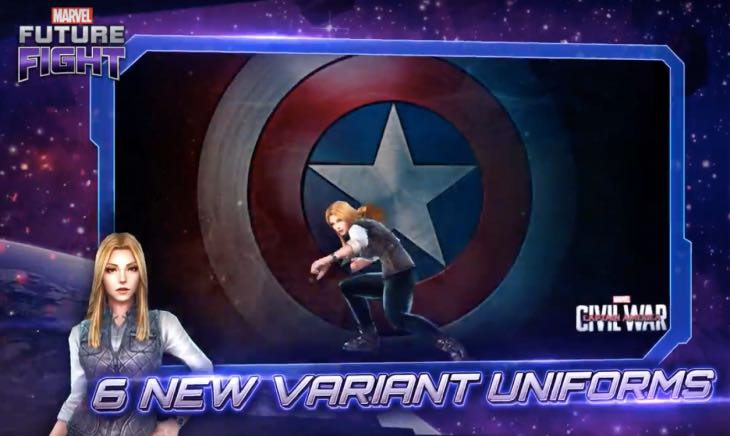 Punisher and MODOK are also getting even more costumes with a Captain America inspired uniform, while the delayed Civil War Agent 13 uniform finally makes its appearance – we have a feeling this will be called ‘Sharon Carter’.

Finally, Crossbones is getting a comic book makeover, while Winter Soldier transforms into Captain America with a very unique look and what looks to be a completely new skill set.

Enjoy our preview images here and stay tuned for maintenance soon. The update will be out by the end of this week, so our bet is on Thursday July 14, let’s wait and see! 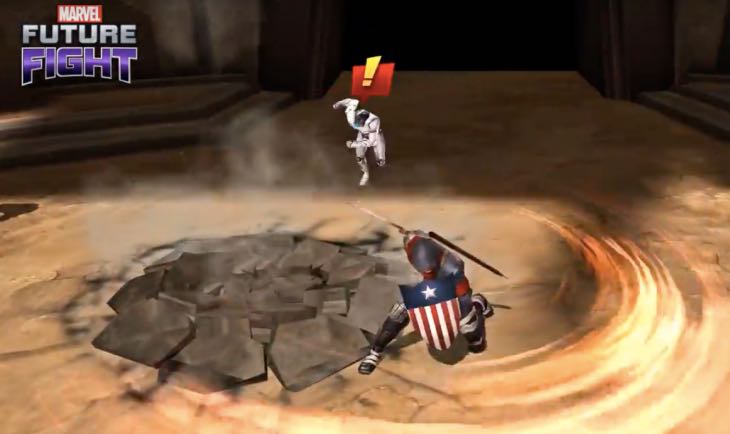 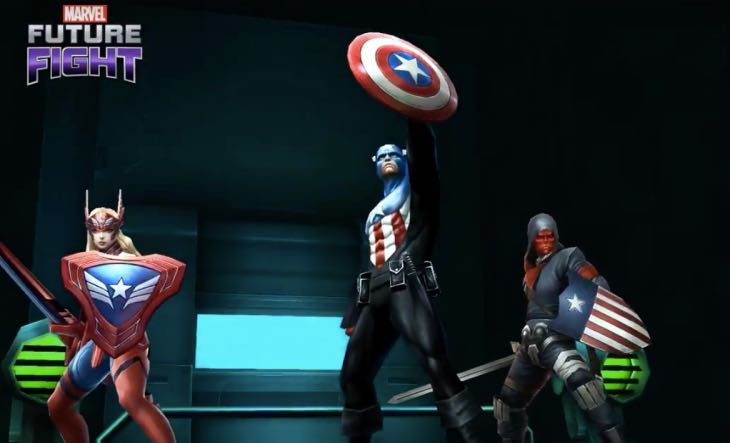 Which uniform will you buy for 750 crystals, leave us a comment below.