We have yet more Marvel Future Fight leaks to tell you about now, with Netmarble confirming that the 2.2.0 update is coming very soon – most likely next week.

We have already told you in advance that the four hidden Tier 2 characters are going to be Ronan, Yondu, Iron Fist and Moon Knight.

Now, it looks like Ronan is going to be getting his classic comic uniform, as the next Future Fight app icon has leaked showing Ronan in a new uniform and two other new characters. 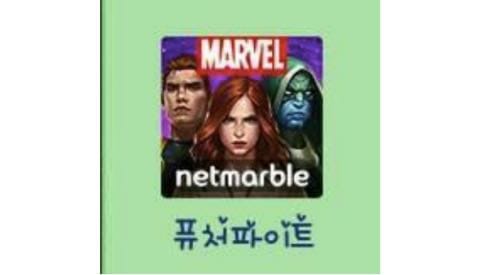 Although not confirmed 100%, it looks like these two new characters are going to be Crystal the inhuman and also Hyperion who has been a big request from fans and will surely make everyone happy.

If these characters are uniforms are coming, then you may want to speed farm the likes of Ronan and Iron Fist as they could be game changers in terms of clearing World Boss mode more easily. 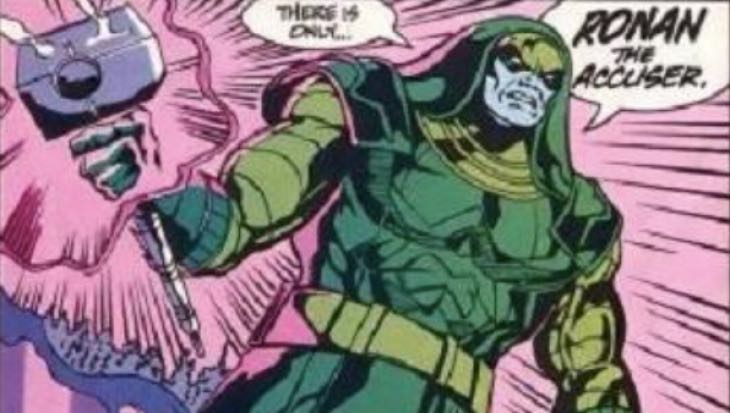 What is your reaction to Hyperion, Crystal and classic Ronan joining the game? Leave your comments below if you appreciate us reporting the leaks.