We have more good news for Marvel Future Fight players now, with a confirmed release date for when the next Future Fight update is out.

This is going to be the Future Fight 2.1.5 update and as we told you in an earlier article, Moon Knight is the big surprise coming as a playable character.

In addition, there are going to be three new uniforms to buy – these are Iron Man, Black Panther and War Machine which again we already gave you an early preview of. 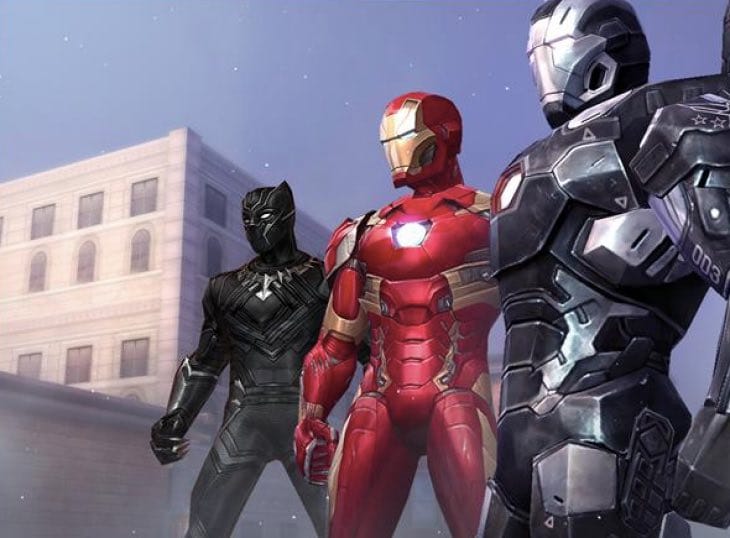 Netmarble has also confirmed that 4 more characters will receive Tier 2 upgrades – who do you want them to be? At a guess, Spider-Man, Vision, Black Panther and Agent 13 aka Sharon Carter would be logical.

The big date is Tuesday May 17 so we don’t have long to wait at all – mark that in your calendars! Join the hype for Moon Knight and let us know who you want the next Tier 2 characters to be.

We’ll update this article when we have more notes to bring you.